Questions related to the handling of a complaint against a gay clergywoman are making their way to The United Methodist Church’s top court.

The Rev. Anna Blaedel, campus minister at the University of Iowa Wesley Center, faced the complaint last year after she rose for a moment of personal privilege at the 2016 Iowa Annual Conference. “I am a self-avowed practicing homosexual,” she told the gathering. “Or, in my language, I am out, queer, partnered clergy.”

In November, 17 Iowa clergy and lay members filed a complaint against Trimble himself stemming from his dismissal of the case. That complaint ended in February with a resolution in which Trimble asked for forgiveness for “any harm that my leadership may have caused lay and clergy in the Iowa Conference.”

Any bishop’s ruling of law automatically goes for review to the Judicial Council, the denomination’s equivalent of the U.S. Supreme Court.

Here is a summary of the questions Scott asked:

In her ruling, Haller said she does not have authority to rule on the first three and fifth questions because they ask her to review a judicial or administrative process. She also said the last three questions are all or in part hypothetical — something on which she should not issue an opinion.

Haller’s ruling repeatedly cited Judicial Council Decision 799, in which the high court established specific criteria for determining when a question of law is proper. 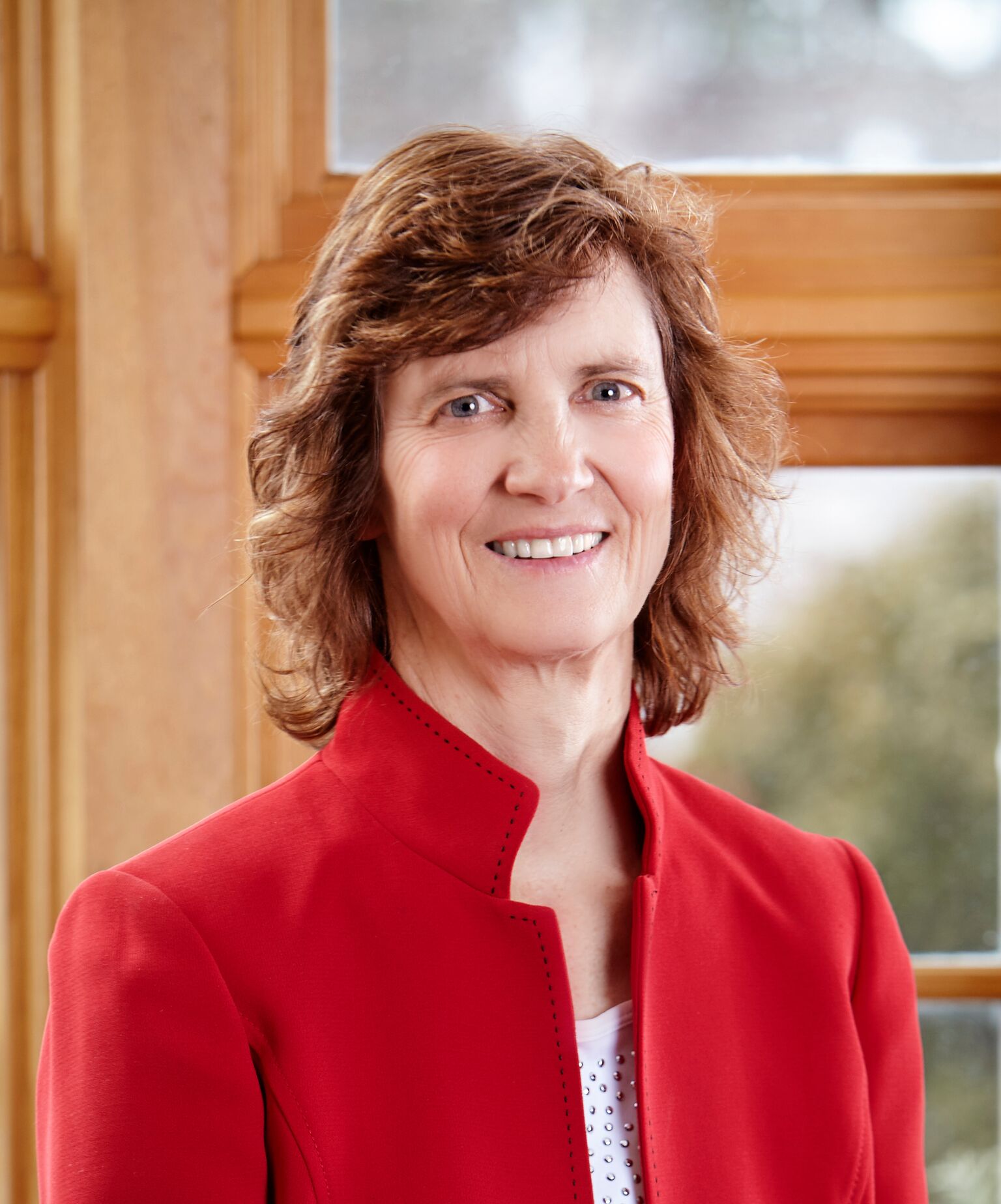 Photo of Bishop Laurie Haller, courtesy of the Council of Bishops.

In that decision, the Judicial Council dealt with questions of law related to the fallout of a church trial. The ruling said that questions of law presented at annual conference must relate to “the business, consideration or discussion of the conference session.”

Specifically, Haller quotes the ruling’s instructions that questions that relate “solely to actions in a judicial or administrative process are not proper questions to be addressed in a substantive ruling by a bishop.”

Scott, of First United Methodist Church in Chariton, Iowa, said his goal was to get the case to the Judicial Council. He also said he disagreed with the "hypothetical" conclusion by Haller.

"None of this was hypothetical," Scott said. "It all happened."

Scott added: "The bottom line is people take vows to follow the Book of Discipline. If pastors don't keep those vows, then how can we believe them in anything."

The Revs. Craig Peters and Gary Hoyt, two of the clergy who filed the original complaint against Blaedel, did not immediately respond to requests for comment.

United Methodist News Service also was not able to reach Ben Blanchard, the third clergy member who filed the complaint. He is no longer United Methodist.

Blaedel told UMNS she does not know the impact of the bishop’s ruling or how the Judicial Council will respond.

“In the meantime, I will continue to faithfully self-avow and practice my queerness, as well as continue to do the ministry I am called and appointed to do,” she said. “I celebrate and delight in my queer gender and sexuality, and I believe that God delights in it, too. I would never retract statements that honestly avow my queer living, and my queer loving.”

Blaedel also faced a second complaint from the conference’s cabinet earlier this year after officiating at a same-gender wedding, which is also a chargeable offense in the Book of Discipline. In June, that complaint also reached a resolution. Both Blaedel and the cabinet involved agreed to issue an invitation to the Iowa Conference and broader United Methodist Church to “strive to live lives marked by faithfulness and integrity, and seek to build a more just and loving church and world.”

Since June 2016, Blaedel said she has spent more months under formal complaint than not.

“My only strategy during these complaints has been to live my faith, and engage the people and processes with honesty and integrity,” she said. “I hope that doing so does not cost me my clergy credentials. However, I would rather risk losing my job or my credentials than risk losing my integrity, my faithfulness as a follower of Jesus, or my soul.”

How the denomination should minister with LGBTQ individuals remains a source of deep divide in the church. The Commission on a Way Forward, which began meeting January, is looking at new ways to be a global church when many United Methodists view the practice of homosexuality as a sin while many others view the denomination’s treatment of LGBTQ individuals as sinful.

In the meantime, the debate frequently is a backdrop to Judicial Council docket items. The church court is next scheduled to meet Oct. 24-27 in Los Angeles, but has not yet announced the docket for the meeting.