Mark E. Parsons-Justice, who was baptized United Methodist as an infant, spent four years as director of music and organist at a 600-member West Virginia church before answering the call to ordained ministry. 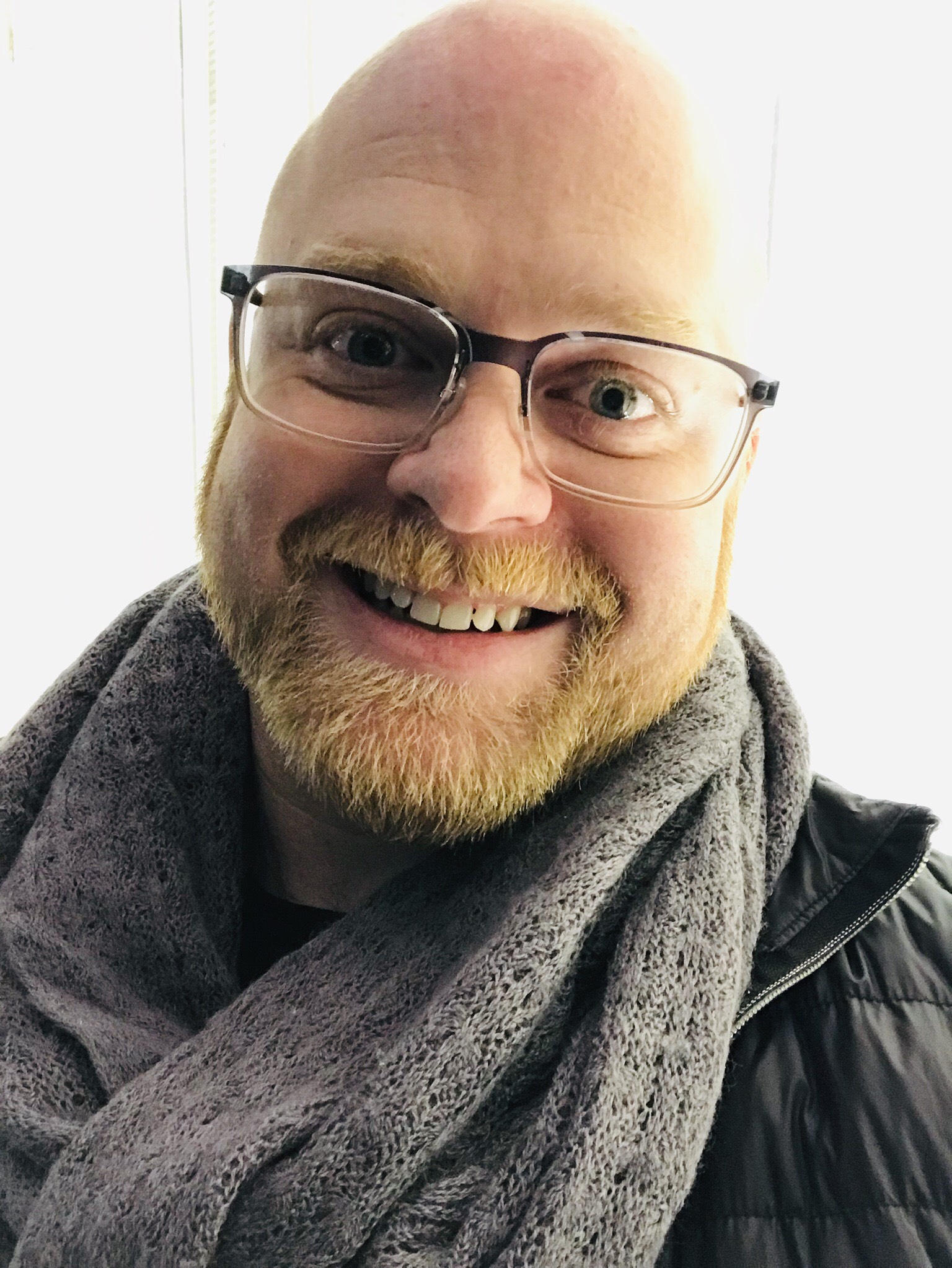 He earned his master’s of divinity degree at Methodist Theological School in Delaware, Ohio. Returning to West Virginia, Parsons-Justice was assigned as senior pastor of a church that merged six congregations. That assignment was a tough one, and after a year leading the reconfigured church, he moved on to a “wonderful, loving” congregation in Parkersburg, West Virginia.

A brush with death courtesy of the H1N1 virus and double pneumonia led him to “stop running from my identity.”

“I came out to my then-wife. … Instead of putting my family through a church trial, I simply resigned.”

“From that point on I was shunned,” Parsons-Justice said. “I was going through coming out, leaving my congregation, surrendering my credentials, divorcing my wife who was, and still is, extraordinarily supportive. We were going through one of the toughest situations that a clergy family could ever imagine, and we were forgotten.”

Today, Parsons-Justice works for a Presbyterian (U.S.A.) church as a music minister, and is well on his way to becoming a pastor in that denomination. 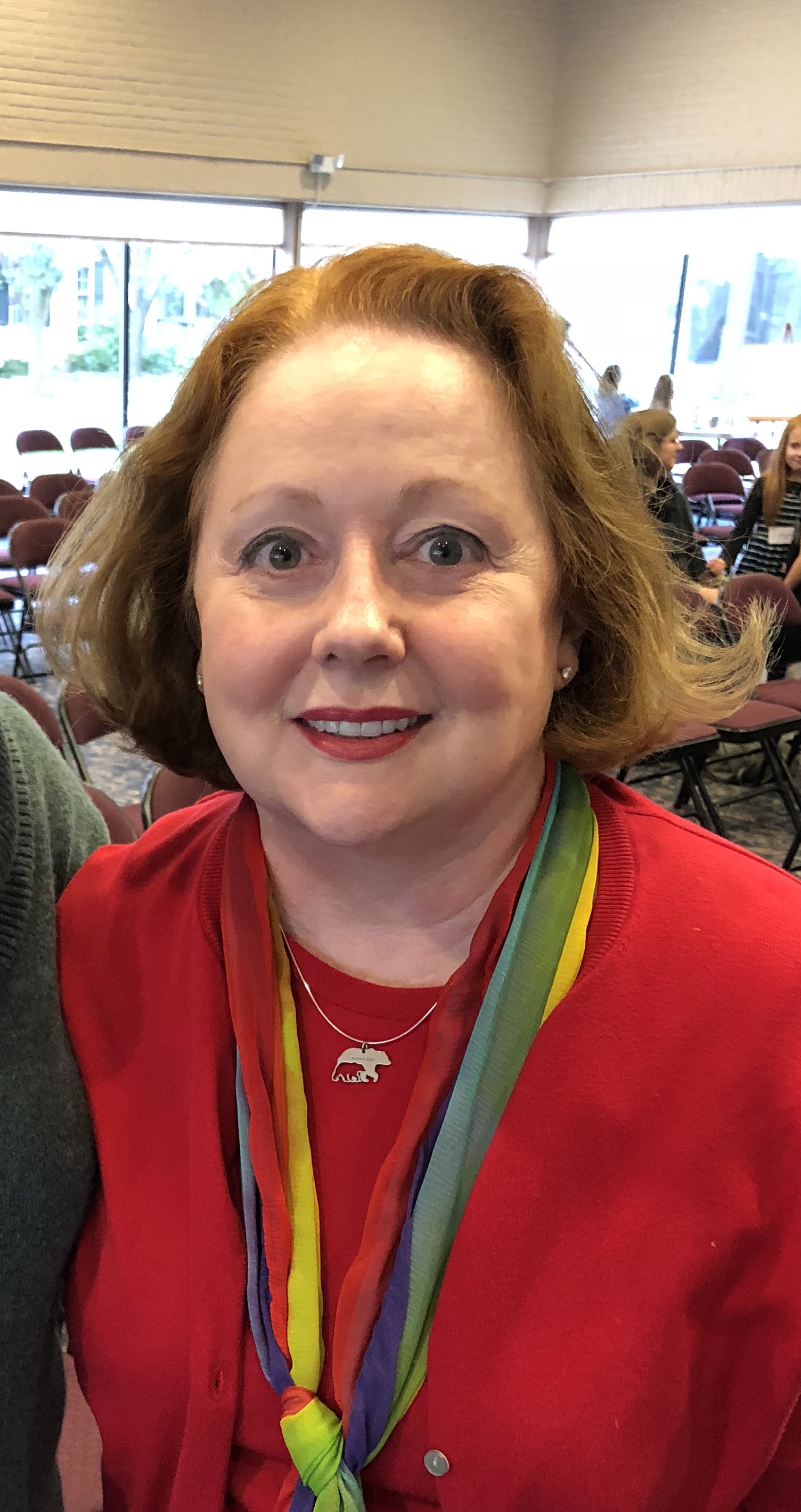 Jaron Terry
Photo courtesy of Jaron Terry
Jaron Terry, who owns a public relations company in Columbus, Ohio, says she still has “righteous rage” toward The United Methodist Church because of the treatment her family experienced after her son came out as gay in February of 2013. The experience caused Terry’s son to question his belief in God.

Their pastor advised them not to speak about the issue at church.

“They say they have ‘Open hearts and open minds.’ Boy, that’s the biggest lie that I ever saw,” Terry said. “I was going to the Friday morning ladies Bible study and they actually used the ‘abomination’ word,” she said. “It was horrifying to hear these sweet little old ladies with their powdered noses and their floral print shirts and their curly gray hair, speaking that kind of hate. It was venomous.”

The family left their church, and she said they will never join another.

“All they have to do is love,” she said. “The day they start doing that, it’s going to make a big difference. Not only for the lives of LGBTQ people, but their own lives too.”

Growing up a child of divorce, Rachel Small Stokes’ United Methodist church was an oasis of stability for her.

“I was super involved,” she said. “If there was a youth event, I was there. … In college (at the University of North Carolina), I was such a little church mouse that I lived in the Wesleyan Foundation building for two of my four college years.”

After college, she spent two years as a missionary to the homeless in Seattle as part of the US-2 program.

“When I was out in Seattle, which was a much more affirming place, I started to realize that some of these other people I met had commonalities with me,” she said. “I was starting to hear the stories of other folks who identified as lesbian.”

She felt called to the ministry, but wasn’t sure how to deal with the United Methodist polity on sexuality.

“I felt really angry with God for a long time and we had a lot of shouting fights,” Stokes said. “Eventually I came to the realization that the denomination was not the same as God. That was a very freeing thing, because I realized I could follow God’s call despite the very human church.”

During her last year of seminary at United Methodist Candler School of Theology at Emory University, she attended the 2004 General Conference as an observer.

“I saw the really vicious fighting among the different camps, and it was really clear to me that we were 16-20 years out from being to a point where I might even have a chance of being accepted as a United Methodist minister.”

So she checked out other denominations and found a home with the United Church of Christ. “But not without a whole lot of grief,” she said.

“I can’t tell you the therapy bills I’ve spent on it,” Stokes said. “Because I was really (a child of The United Methodist Church). It felt like the parent church rejected its child.”

Today, Stokes is happily serving as the designated interim pastor at a United Church of Christ church.

She’s clear about what The United Methodist Church lost when it lost her.

“I’m an asset to the church,” she said. “I do a good funeral. I do a good worship service. I do sermons that are both comforting and provocative. I do a lot of public witness that I learned from (the United Methodist) Social Principles. I was taught to be an advocate by The United Methodist Church.

“When they rejected me, I took that elsewhere.”