If the West Michigan Conference had to choose a TV show title for itself, it might well go with “The Biggest Loser.”

“It’s safe to say that most of us were shocked,” said the Rev. Laurie Haller, who will be the sole clergy delegate for West Michigan. “We envisioned we might go from six to four. Nobody saw it going from six to two.”

West Michigan, with a two-thirds reduction, is an extreme case, but many conferences will have smaller delegations in Portland because of the Commission on General Conference’s decision to shrink the overall delegate count.

Meanwhile, the Philippines and Europe (including Russia) are essentially holding their own in delegates and will see increased voting power proportionally. Both have lots of small conferences that under church law get the mandatory-minimum of two delegates.

Critics say delegate allotment is way out of whack, and want the process changed.

“In a fixed-sum game like we deal with, if someone is overrepresented, that means someone else is underrepresented,” said the Rev. Rurel Ausley Jr., pastor of Crosspoint United Methodist Church in Niceville, Florida.

The United Methodist Church’s constitution requires that even the smallest annual conferences get two General Conference delegates. This extends to missionary and provisional annual conferences, which typically are smaller still, some with well under 1,000 lay members.

Beyond the mandatory-minimum, allotment is done proportionally, as in the U.S. House of Representatives. The formula uses clergy and lay membership numbers. Conferences with large numbers of lay members and clergy (retired clergy are counted too) get more delegates.

The reduction will save money, but commission members say the decision was more about improving conferencing and preparing to have General Conference outside the United States.

With fewer overall delegates, many conferences in the United States and Africa will have smaller delegations than four years ago. For example, the large North Katanga Conference is going from 52 to 48 delegates. Both the North Georgia and Virginia Conferences will be at 22 delegates, down from 26.

Under the allotment formula, West Michigan narrowly missed getting four delegates. With about 60,000 lay members, it’s the largest conference in lay membership with just two delegates. On the other end of the two-delegate spectrum is the Northwest Russia Provisional Conference, with about 350 lay members.

That Northwest Russia will have one delegate for every 175 lay members, and West Michigan one for every 30,000, doesn’t sit well with Joe Whittemore, a North Georgia Conference layman.

“That’s not the way that you have a representative democracy, which is basically what we’re supposed to have,” said Whittemore.

He and others point out that the Philippines and Europe have benefitted under the allotment system because over the years they’ve added small conferences that get the minimum of two delegates.

The Philippines, for example, had a handful of conferences in 1972. Now it has 25.

The Rev. L. Fitzgerald “Gere” Reist II, the secretary of General Conference, notes that the church’s constitution seeks to protect small areas, just as the U.S. Constitution gives all states two senators and at least one representative in Congress.

Reist also points out that membership growth in the Philippines and the nation’s island geography help explain the growth in conferences there.

In Europe, Reist said, language and other cultural differences are factors.

“Do you think the Lithuanians would be happy being represented by the Russians?” he said. “Or the Ukrainians?” 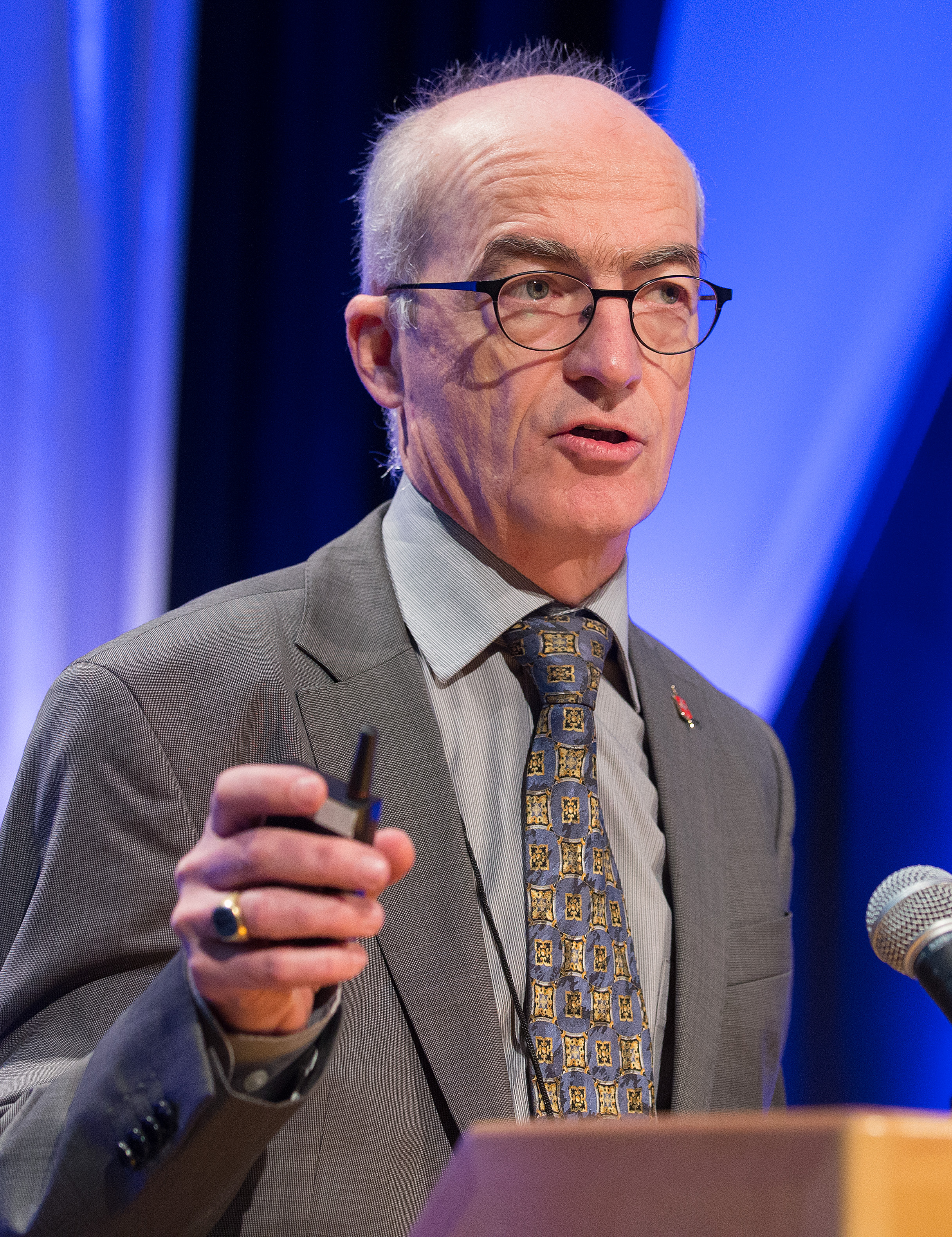 Bishop Patrick Streiff says cultural differences and geography are important reasons why Europe and the Philippines have lots of small annual conferences. Under United Methodist church law, even the smallest such conferences get two delegates to General Conference, and critics say that has led to overrepresentation by Europe and the Philippines. Photo by Mike DuBose, UMNS.

Bishop Patrick Streiff of the Central and Southern Europe Episcopal Area said the fall of communism allowed The United Methodist Church to organize across the former Soviet Union. He stressed that the conferences, mostly provisional, cover vast areas.

“UMC local churches are spread from East to West over nine different time zones,” Streiff said by email. “To organize these local churches in Russia into three provisional and one full-standing annual conference still leaves each one of them with an average size of half of the USA!”

As for the West Michigan-Northwest Russia Provisional disparity in members-per-delegate, Streiff said: “If you compare extremes, things always look strange and unfair.”

But the Rev. Forbes Matonga, a West Zimbabwe Conference delegate for General Conference 2016, has looked at all the numbers and concluded that Africa is the big loser in representation, something confirmed in Whittemore’s studies.

Of the Philippines and Europe, Matonga said: “Definitely, they are over-represented.”

Retired Bishop Daniel C. Arichea Jr. of the Philippines agreed in regards to his own region.

He said local churches host annual conference gatherings in his area, and it’s been helpful logistically to keep conferences small.

“But of course this can be abused, and I do believe that it was abused,” Arichea said by email. “The reason: to enable conference members to become delegates to General Conference.”

Arichea said the Baguio episcopal area stayed steady with five conferences when he was its leader from 1994-2000. It now has eight, with about 62,000 lay members.

He said when he was brought back as interim bishop of the Manila area, in 2010, he used his episcopal address to argue that the Philippines was “over-organized” and needed to consolidate conferences.

“As expected, nothing happened,” Arichea said.

There will be petitions at General Conference to change the church Constitution regarding how delegates are allotted.

Dixie Brewster, a lay delegate from the Great Plains Conference, has submitted one that would require a conference to have at least 5,000 lay members to get the minimum two delegates.

She said by phone that she’s not sure 5,000 is the right figure, but she does favor change.

“To me it’s staggering, the discrepancies in the numbers in representation,” she said.

Another petition would keep the minimum two-delegate requirement, but have it apply to every episcopal area as opposed to every conference.

Both proposals would modestly strengthen representation overall in the United States and Africa, at the expense of the Philippines and Europe, according to an analysis by the Rev. Thomas Lambrecht, vice president and general manager of the unofficial evangelical caucus Good News.

Whittemore favors the two-per-episcopal area approach, saying a numerical cutoff would leave some United Methodists with no General Conference representation.

But he warned that if there’s no adjustment, and future General Conferences are even smaller in order to meet the logistical and financial challenges of meeting outside the United States, then representation disparities will be greater still. (The church constitution allows General Conference to have as few as 600 delegates.)

Such arguments don’t persuade Westad. The Norway Conference delegate hopes the 2016 General Conference will look beyond numerical comparisons and ask of all petitions to change delegate allotment: “Is this really improving the worldwide United Methodist Church?”

If a vote for change does occur, it’ll likely be too late for the West Michigan Conference. It’s set to merge with the larger Detroit Conference, pending approval this summer by the North Central Jurisdictional Conference.

Going out with just two votes at General Conference hasn’t been a happy prospect for West Michigan’s leaders.