On the day Sento Conteh’s 14-year-old son died, so did eight other people, all just outside the doors of Kenema Hospital.

None of them had Ebola, but Ebola contributed to all their deaths because the outbreak has caused a collapse in the health care system in Sierra Leone and Liberia, said Winston Carroo. Carroo is a program consultant with Agricultural Missions Inc., an ecumenical organization that addresses the root causes of poverty in rural areas. 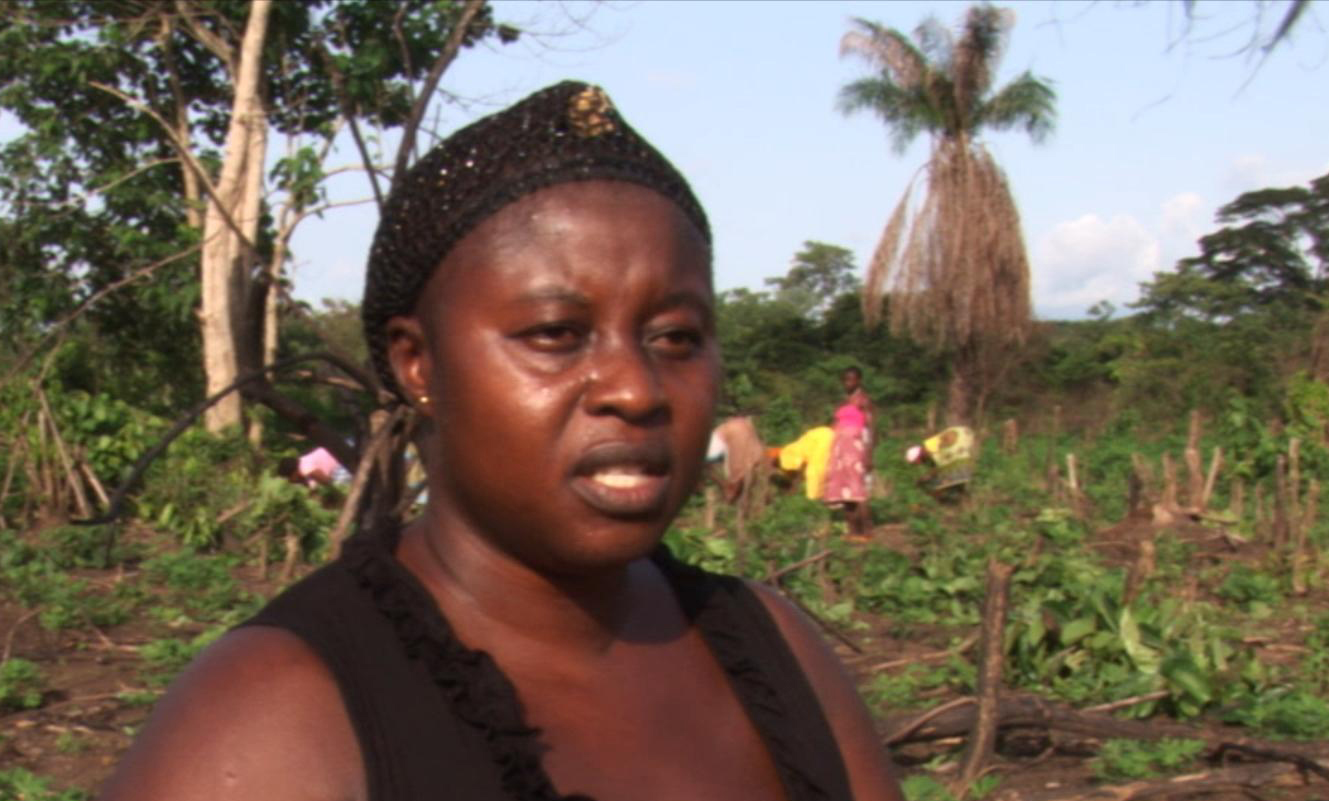 Sento Conteh, a facilitator for the West Africa Initiative, lost her 14-year-old son to appendicitis because she could not get medical care for him

“On that day … in that community … more people died (of other causes) than those who have Ebola,” he said.

Conteh is one of the facilitators for the West Africa Initiative – a rural development program supported by several denominations in the United States, including the United Methodist Committee on Relief. She works with 100 farming families in the communities of Mugomeh, Kangama and Amuloma in the Kenema District.

She emailed Carroo and said, “My son died tonight.”

He probably died when his appendix ruptured, Carroo said. “She said her son woke up with a terrible stomach ache. She waited with him (outside the hospital) all day, he was crying in pain, and he died that evening.”

how you can help

Contributions may be made to AMI via PayPal at www.agriculturalmissions.org or by check made payable to Agricultural Missions, Inc. 475 Riverside Drive, Suite 700; New York, NY 10115.

The breakdown of health care systems parallels the breakdown of the economic system, Carroo said. He referred to a recent Washington Post article that said Liberia is “descending into economic hell.”

Farmers planted in March, April and May before Ebola really hit the radar screen. Now that it is harvest time they cannot get their goods to market because of quarantines, soaring transportation costs and the closing of markets, he said.

“Their purchasing power and income have really gone down. The cost of medicine, such as aspirin, has doubled. Most micro-credit groups are women who have something to do with trading and because the markets have closed, that has ground to a halt,” he said.

When you have no money, you can’t travel and you can’t buy the necessary supplies that the government is requiring for each home and church.

The West Africa Initiative is starting a campaign to raise $46,000 to address three priorities they have identified for farmers and their families served by their organization in Sierra Leone and Liberia:

At the end of September, more than 6,500 cases of Ebola and more than 3,000 deaths have been documented in the countries of Guinea, Sierra Leone and Liberia. Liberia has the highest number of infections and deaths.

The current outbreak is the largest ever recorded and it is the first time the disease has been documented in West Africa.  The outbreak is now reaching densely populated urban areas where containment is a huge challenge.

For the past six years, Agricultural Missions Inc. has been working with local partners in Liberia and Sierra Leone to implement the West Africa Initiative. There are currently 22 active groups in Sierra Leone and 10 in Liberia, supporting more than 1,000 families.

Facilitators for the West Africa Initiative have been working with local communities with education about Ebola preventive measures. They have also been making food available during this time of crisis.

“The WAI program has the on-the-ground presence, credibility, and organizational structure to reach rural communities with the message and material assistance, but lacks the needed supplies and funds for transportation. While there are travel restrictions in some areas, the WAI facilitators have been able to get permission, where necessary, to travel the villages in which the groups are located,” Carroo said.