The reasons for the abrupt departure of the Rev. Timothy Bias as top executive of United Methodist Discipleship Ministries remain unclear. But Bias and the agency’s board president clarified on Wednesday, Jan. 6, that no misconduct was involved.

“After long conversations, and as a result of deep discernment, the board and Dr. Bias came to an agreement for his departure,” said Bishop Elaine J.W. Stanovsky, who leads the agency board, in answering questions from United Methodist News Service.

“The board of directors recognize him as a person of sincere faith and significant leadership ability. His departure is not related to wrongdoing of any kind.”

Stanovsky added that his departure “was not the result of any grievance.”

Bias, in a phone interview, confirmed that he and the agency’s board agreed he should go. His bishop said Bias would be appointed in the West Ohio Conference.

Bias added: “I counted it a privilege to work for the denomination and to work for Discipleship Ministries and have no regret being there and doing that.”

Neither Bias nor Stanovksy would offer reasons for the decision.

The agency said in a Jan. 5 press release that its board and Bias were jointly announcing that he was no longer general secretary as of Dec. 31, 2015.

In the release, Stanovsky praised Bias for innovative leadership.

“Tim’s efforts to equip United Methodists for deeper discipleship and his heart for ministry have brought many closer to God, and we are grateful for his work,” she said. 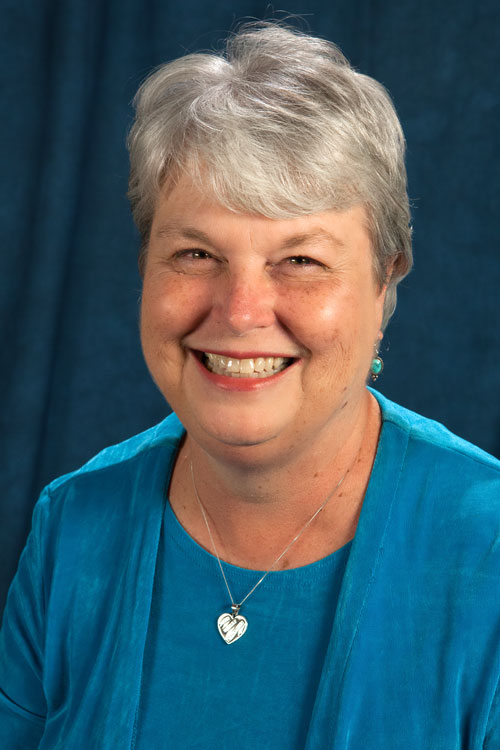 “Our mission remains the same and we are confident in our interim general secretary and outstanding staff during this time of transition,” Stanovsky said in the release.

Stanovsky said the board expects to have a new top executive elected and in place by July 1, 2016.

Bias was elected general secretary in October 2013, and under him the agency changed its name from the General Board of Discipleship to Discipleship Ministries.

He came to the agency from Cincinnati’s Hyde Park Community United Methodist Church, where he was senior pastor. He worked at the Board of Discipleship as director of evangelism from 1995 to 1999. He has served churches in West Virginia and Illinois, as well as Ohio.

Bias has had an extension appointment to Discipleship Ministries, and Stanovsky said that will continue through June, though he will be on leave of absence.

Bias is an ordained elder in the West Ohio Conference, and he said he expects to return there and seek an appointment.

“He’s a member in good standing, an elder in full connection, and he will be a part of our appointment conversations,” said Bishop Gregory V. Palmer of the West Ohio Conference. “I expect to make an appointment of him where he can lead people in making disciples of Jesus Christ for the transformation of the world.”