These membership figures come from the most recent annual conference journals sent to the General Council on Finance and Administration. The vast majority of the journals are from 2016 with some from 2017 or earlier years including one from 2013.

The Rev. Gary Graves, secretary of the General Conference, used these totals in calculating how many delegates each conference sends to the denomination’s top lawmaking assembly in 2020. The distribution of delegates by annual conference is now available online.

“When no statistical files were included, when they were incomplete, or when the statistics included were out of range from previous years, the journal served as the starting point for a conversation with the episcopal office of each affected annual conference,” Graves said.

The total professing membership, reflected in what Graves collected, is 12,557,214. That’s up from the denomination’s estimated 12.4 million members in 2013 — the last time the secretary of the General Conference calculated delegations.

The 2020 General Conference in Minneapolis will have 862 delegates — half clergy and half lay. Of those delegates, 55.9 percent will be from the U.S., 32 percent from Africa, 6 percent from the Philippines, 4.6 percent from Europe and the remainder from Concordat churches.

The 10 Concordat delegates come from the Methodist churches of Great Britain, Mexico, the Caribbean and the Americas, and Puerto Rico. They are Methodist denominations with which United Methodists have particularly close ties.

The 2020 General Conference also will include delegations from five new annual conferences created by 2016 central conference meetings. These are the Kenya-Ethiopia, Uganda-South Sudan, Rwanda Provisional and Northeast Nigeria conferences, all in Africa, and Hundred Islands Conference in the Philippines.

Graves determined delegate counts using a statistical formula based on the number of clergy and professing lay members of each annual conference.

The 2016 General Conference approved legislation that specifies the secretary makes those calculations based on the most recent conference journals submitted to the General Council on Finance and Administration.

The requirement to use journals does bring certain advantages, Graves said.

“This helps ensure that journals are now submitted, as has been the requirement for many years,” Graves said. “It also indicates that the statistical tables included in the journal are submitted with the approval of the annual conference.” 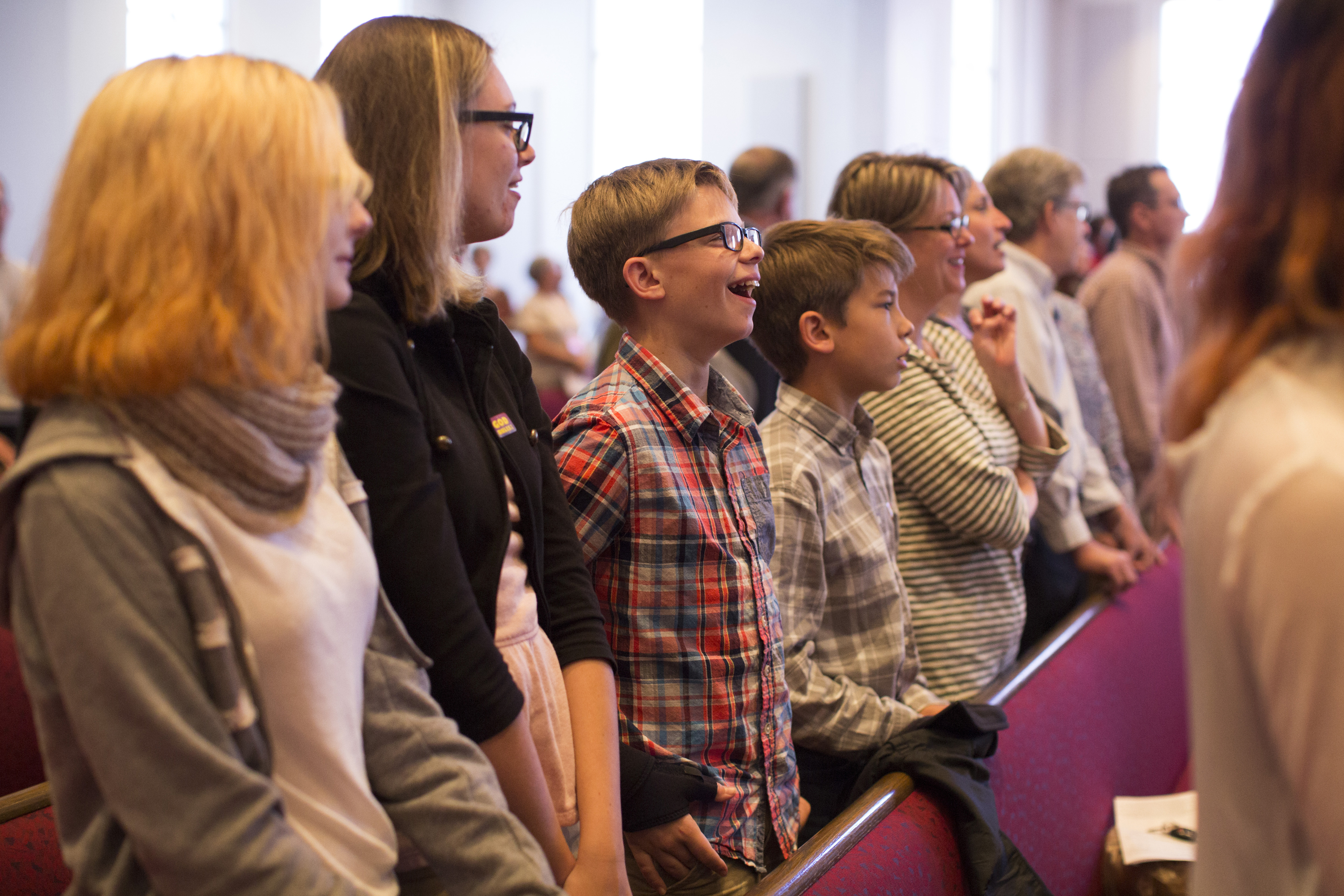 The numbers in the journals show the denomination’s overall growth continues even as the church has seen its U.S. membership slide.

A more recent picture of that decline comes from U.S. figures the General Council on Finance and Administration published on its Data Services website.

The website’s information comes not from journals but from statistics local churches submit each year, which generally show more recent data than collected in journals.

According to this data, U.S. membership dropped below 7 million in 2016 to about 6.95 million people. That marked a decrease of about 1.6 percent from 2015, roughly the same percentage decrease seen in the last two years.

However, there are bright spots in the data.

Overall, U.S. churches saw 108,071 new members join last year by profession of faith or faith restored. That figure includes people who completed confirmation or were previously unchurched for some time. Another 38,443 new members joined by transferring from another denomination. However, that didn’t offset the net loss of 115,884 members.

The church, which still is 90 percent white in the United States, also saw a slight increase in its ethnic diversity. In 2016, the denomination added 282 more Hispanic/Latino and 32 more Pacific Islander members. It also saw an increase of 1,148 more multiracial members.

Much of the 2016 membership losses resulted from churches removing long inactive members from their rolls or correcting previous data. Another 90,613 were removed from the rolls because of death, or as United Methodists would say, they joined “the church triumphant.”

Churches reported just 22,930 members withdrew because of joining another denomination. The percentage of such transfers actually dropped nearly 10 percent in 2016.