Sotico Pagulayan knows firsthand how the acceleration of extreme drought and flooding in Cambodia has degraded the diet of its people.

The Philippines native, working with the Community Health and Agricultural Development Program for the United Methodist Church of Cambodia, said the changing climate has hampered the program’s initiatives, including a rice bank and cow bank, designed to help meet food and nutritional requirements of its beneficiaries.

“I have had a hard time seeing the life of local Cambodian farmers get worse each year,” he told United Methodist News Service. “And there is the prompting of the Holy Spirit that I need to do something about it.”

Pagulayan applied for the creation care team that the United Methodist Board of Global Ministries is assembling. Through his involvement as its Asia representative, he hopes to make an impact on the lives of Cambodia’s poor.

That is the hope, too, of the Rev. Pat Watkins, who worked with Thomas Kemper, the board’s top executive, to choose six regional representatives from the 48 persons who applied. They were both impressed, Watkins noted, with the talent and experience of those expressing interest in the project and plan to connect in some way with many of them.

“My overall goal for the team is simply to define a creation care ministry for Global Ministries,” Watkins said.

Part of a community

“I applied for the team because it offers a wonderful chance to join a community that works for and thinks about environmental justice and responsibility,” said the Rev. Marietjie Odendaal, a German citizen who is pastor of Gelterkinden United Methodist Church in Switzerland, and was selected as the team’s regional representative for Europe. “In the exchange of views and experience, we will seek to change views and create new experiences.”

At least part of Jefferson Knight’s motivation to apply came from his personal experience of how the landscape in his native Liberia has drastically changed.

He remembers, as a 7-year-old, the fertile lushness of his grandparents’ farm and the surrounding forest in central Liberia. “But when I returned to that same area at age 20, I saw the entire land as a different place,” Knight wrote in an email. “The thick and evergreen forest was nowhere to be found. All of the trees were nowhere to be found. The place has turned into a semi-desert land area with all of the rivers dried up completely.”

Knight — who directs the peace with justice program of the United Methodist Church in Liberia and is the team’s Africa regional representative — cited environmental concerns ranging from sea erosion to deforestation to outright land grabs. “These are unprecedented moments for Africa and there is a serious need for intervention,” he said.

The Creation Care Ministry Team will meet as a group Dec. 2-13 at the United Nations Climate Change Conference in Lima, Peru. “Our big focus will be to relate to the church in Peru,” said Watkins, who also will speak at a training event, organized by ACT Alliance, on disaster risk reduction related to climate change.

The fastest growing segment of the Methodist churches in Peru, Ecuador and Bolivia are its indigenous members, he noted, who have concerns over land rights and local rights issues related to climate change. The team wants to “hear their stories and to understand what life is like for them.”

Deforestation is an enormous problem in Latin America, said Anahi Alberti D’Amato, the team’s regional representative from Salta, Argentina, who has a Ph.D. in biological science and works as a university teacher and researcher. Another concern is the presence of agricultural toxins in the soil and in the water supply from the use of insecticides and other chemicals.

“As a national church, we are very much worried about the lack of care in areas related to the stewardship of creation,” added D’Amato, who comes from a missionary family. “We believe that we need to grow in awareness, compromise, responsibility and actions in regard to the creation care.” 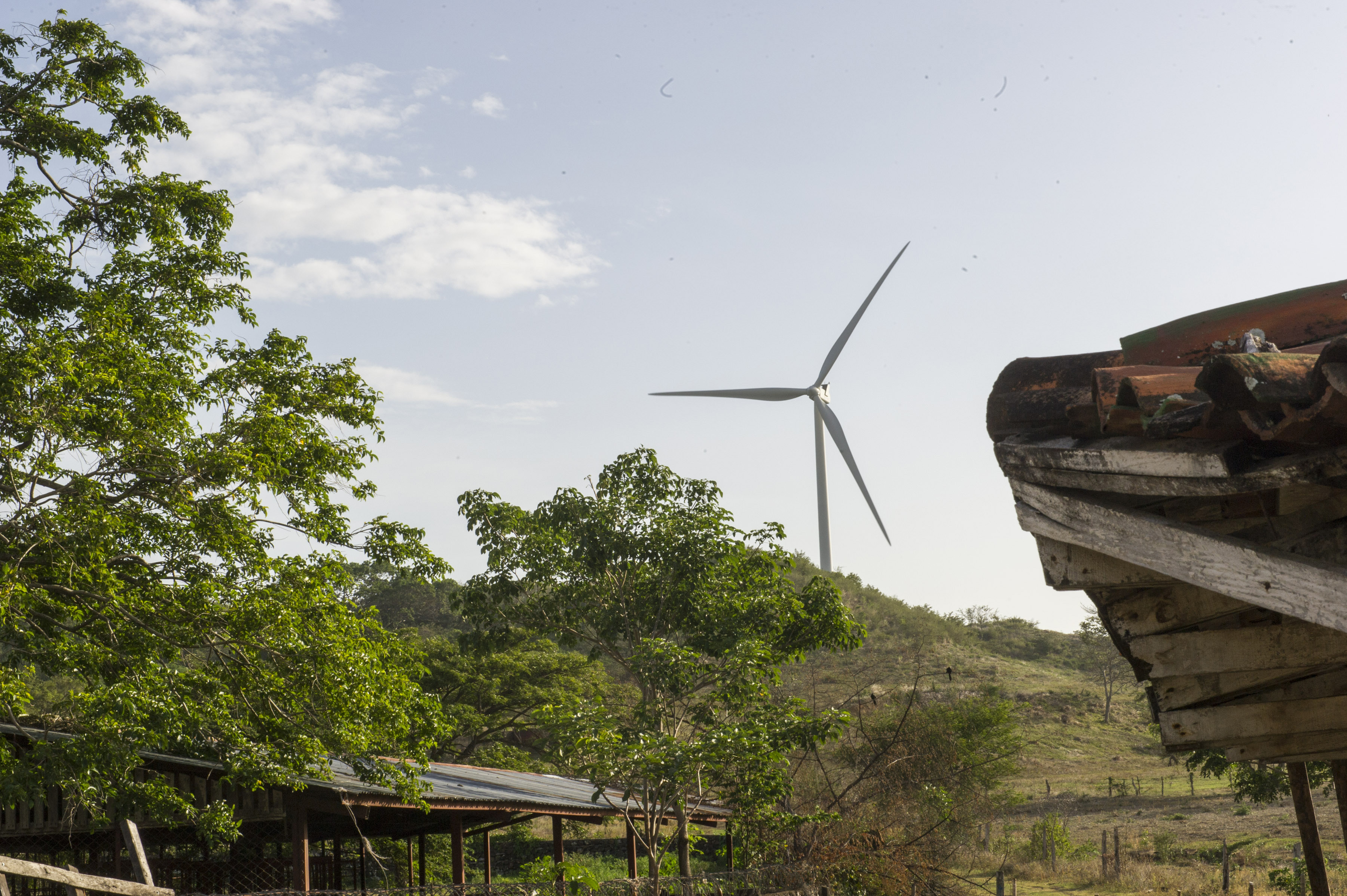 Awareness and action are crucial in the Pacific, where rising sea levels are affecting island life. The team’s Pacific representative is Cliff Bird in Sula, Fiji, a native of the Solomon Islands who works in the Pacific Office of the Uniting Church in Australia, an office hosted by the Methodist Church in Fiji.

Bird is well aware, he told the board, of how the small island nations of the South Pacific “experience firsthand the negative and life-threatening impacts of climate change that is caused more by countries of the West and the rising industrial powers in the likes of China and India.”

In 2015, the creation care team will travel to Paris for the Nov. 30-Dec. 11 U.N. climate change conference that will look beyond the Kyoto Protocol, which legally binds developed countries to emission reduction targets. While there, the team will meet with European United Methodists to discuss environmental issues in that region, Watkins said.

“Everybody has their eyes focused on Paris as the conference that will create some sort of international agreement that will replace the Kyoto accords,” he added.

The need for action resonates with the Rev. Susan Mullin, a minister at Faith United Methodist Church in Brooklyn Park, Minnesota. Mullins, who also holds a master’s degree in geology, is concerned about the environmental impact of a domestic oil boom in her area at a time when, she believes, the United States should be decreasing its reliance on fossil fuel.

As the team’s North America regional representative, Mullin is eager to share and learn from others. “One of the strengths of the UMC is our connectional system, and I think it is important that we hear one another’s stories and connect what is happening in one region with what is happening around the world,” she said.

*Bloom is a United Methodist News Service multimedia reporter based in New York. Follow her at http://twitter.com/umcscribe or contact her at (646) 369-3759 or [email protected].