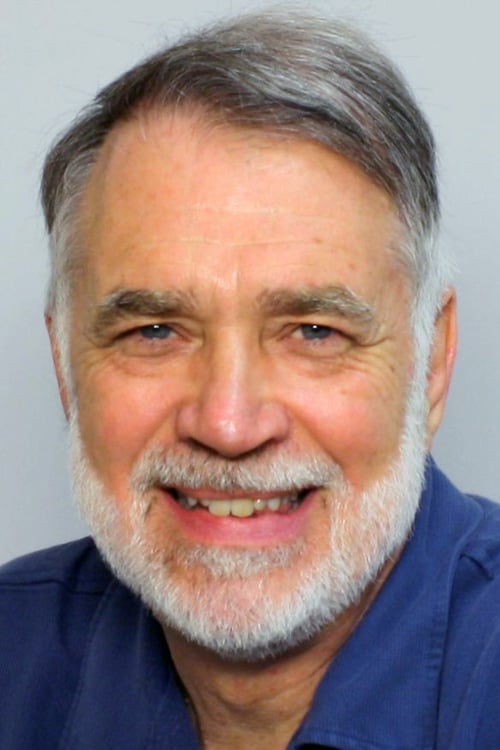 My mother was the town nurse and was often called out in the middle of the night to address some medical emergency. She sometimes took me with her, and this time we went to an area of town I had never seen before — what we call a holler, with about 20 ramshackle homes. As Mother was addressing the medical issue in the back room, I played with the kids in the front room.

The next day at school, I went looking for the kids but did not find them. After pestering my teacher, who would not tell me where they were, I was eventually sent to the principal’s office. He told me the kids went to another school about 45 miles from our town. It was 1954, before the Brown v. Board of Education decision. I did not think much about it at the time, but it left a definite impression on me through the years. Why did they have to go so far away to school?

Several years later, when I was president of my church’s Methodist Youth Fellowship, I invited a young Black man to visit and sing hymns while playing his guitar. My MYFers loved him. The church leaders, not so much.

UM News publishes various commentaries about issues in the denomination. The opinion pieces reflect a variety of viewpoints and are the opinions of the writers, not the UM News staff.
My fellow board members, all white, male and generally over 50, believed the opposite. Through much of the first meeting they spoke disparaging words about civil rights leaders and downright hateful words to describe the enemy in Southeast Asia. That experience alone probably steered me away from becoming a United Methodist minister.

It was years later that I had more positive experiences with race and ethnicity — first as a VISTA volunteer in Arizona working with Mexican migrants and second in the United States Army, where I led race relations workshops for about three years. I had a desire to learn more, so I decided to get a Ph.D. in sociology and took one of my first college teaching jobs at an HBCU — a historically Black college and university.

It was there that I first learned about institutional racism, a more sinister form of racism built into all of society’s institutions. It challenged the traditional approach to racism, which looked primarily at person-to-person discrimination or the negative treatment of people by other individuals. It was also controversial in the church, where many faithful people find it threatening, as it undermines a simple notion of individual agency on which personal salvation appears to be premised.

Over the next several years, teaching primarily at Christian colleges and universities, I would implement public programs in cities where I lived to help build community from diversity, encouraging residents to not only learn about and interact more with those who were different than them, but to better understand the challenges that racial and ethnic minorities faced because of historical and present-day policy decisions. Churches were often the institutions most involved in these efforts.

The struggle for social justice comes from many sources. The church, however, might be the most likely institution to lead constructive change on not only racial inequalities but a host of other social problems that we face in America and the world. While other institutions have tried, none of them have a built-in incentive to improve race relations or to address inequality and other social problems. The church does. We are commanded to love our neighbor as we love God and ourselves.

Events in the first few months of 2020, especially several killings of African American people by police, brought attention to structural and systemic issues in relation to racism and discrimination to the church. Perhaps for the first time, leaders of some churches, white as well as Black, are beginning to talk about the importance of addressing the racial divide on a structural rather than just an individual level. This is a major shift for churches that have traditionally focused primarily on eliminating prejudice through personal transformation.

I was shocked, but extremely pleased, when Bishop Cynthia Fierro Harvey, president of the Council of Bishops for The United Methodist Church, announced the new 2020 initiative “Dismantling Racism: Pressing on to Freedom.” She mentioned all of the underlying issues surrounding institutional racism: economic hardship, the lack of adequate health care, broken systems, antiquated structures, police brutality, the absence of accountability, the continuance of white privilege and power.

Finally, the church I love was beginning to not only understand the nature of racism but actively doing something about it.

Judkins is a semi-retired sociologist and lifelong United Methodist.

Even after the passage of civil rights laws, a white teen found change slow to come in the rural South of the 1970s.
Racism

Anonymous letters criticizing the appearance of its African associate pastor have led to self-reflection for a Virginia congregation and a “Do No Harm” campaign seeking changes in The United Methodist Church.
Social Concerns

A traumatic childhood memory, repressed for 40 years, came back to force United Methodist deacon Constance Hastings to confront racism in her upbringing.