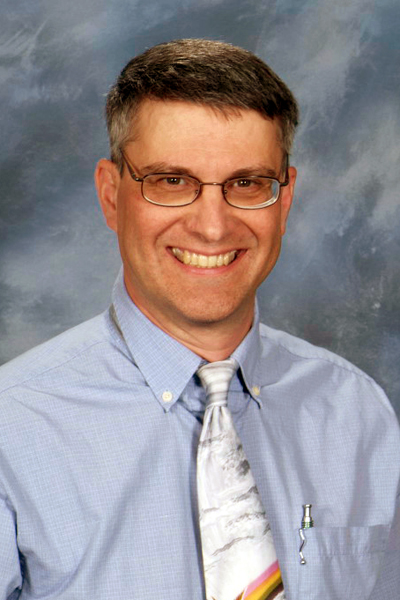 Water is essential to life, which is why Jesus uses the image to explain spiritual matters. Liquid water is a unique feature of our planet — something Genesis recognizes as God’s own Spirit rushes over the waters of creation. When scientists study the other planets and moons in our solar system or beyond, they search for water’s spectral signature: If there is no water, there is no life.

Another liquid mentioned in the Bible is oil — olive oil pressed from ripe fruit of trees native to the Mediterranean.  Olive oil was used in cooking and perfumes, in lamps for lighting and for religious rituals of anointing. The trade in olive oil has been big business in the region for millennia.

There is another kind of oil not mentioned much in the Bible. Crude oil pumped from the ground and used for lighting, heating and power generation is a relatively modern development dating to the 1850s. As chemistry advanced, more and more uses of the various hydrocarbons distilled from crude oil were discovered.

I live in a world totally shaped and dependent on oil pumped from the ground. I have never known what it is like to live without the plastics, the power, the ease which hydrocarbons provide me daily. The Oil Age is not even two centuries old, and already it has allowed humankind to travel farther and faster, to grow more food to feed more people, to dig deeper and build higher, and to fashion more goods and gadgets than even we who use them can comprehend.

Yet our dependency has a steep price.

Not only is there the specter of permanent climate change from burning so much carbon and producing heat-trapping gases, there is the direct threat of pollution to the land, the waters and the air. One only has to see the pictures and hear the stories coming from the Bakken Oil Fields to know the diminished quality of life that crude oil production entails.

The reality that “oil and water don’t mix” is the basis of the conflict taking place near the Standing Rock Reservation in North Dakota. While it’s true that even those who have been protesting depend on oil products to fuel their pickups and run their generators, it’s also true that a possible leak of crude from a pipeline crossing the Missouri River would contaminate the major water source that they and many — including folks in Spink County, South Dakota, where I live — depend on.

The situation in North Dakota is controversial and complicated. I can see the various perspectives:

That same pipeline has already crossed Spink County, and Redfield benefited from workers spending money in the area. The construction company has even made generous donations to local nonprofits. No one raised any objections over the pipeline here. Not one peep of protest or action to prevent workers from doing their jobs.

The heart of the conflict over the Dakota Access oil pipeline is the struggle between the modern world’s thirst for oil and the created world’s need for clean water.

My prayer is that all sides might find a peaceful resolution, and that society finds ways to protect clean water and reduce our dependency on crude oil.

Oil, which is fundamental to the Modern Way of Life, or clean water, which is essential to all living things? The choice to me is obvious, if not easy. God, give us the will to make right choices every day in many little ways as we collectively decide the next seven generations’ fate and our planet’s future.