As the special session of General Conference approaches, many church leaders have weighed in on the proposals before us and on the future of the church.

As a scholar of United Methodism, I sometimes sense that we, as a denomination, tend to take a narrower view of events and are not particularly adept at the broader considerations historical understanding can offer. As the co-pastor of a local congregation, I have spent little time discussing the February conference with our church members, preferring to see what decisions, if any, result from the legislative body (and any subsequent moves toward schism by coalitions). 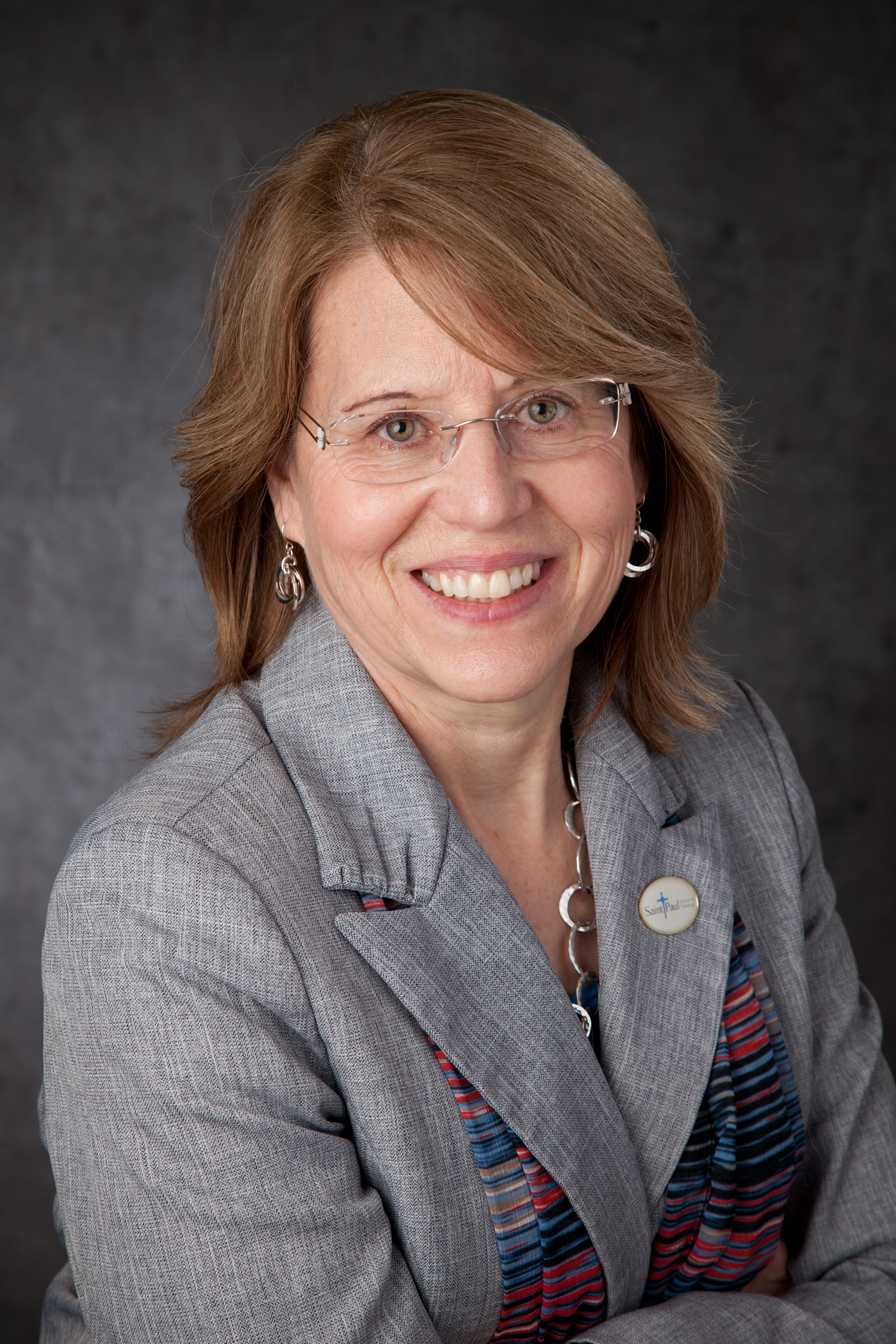 The Rev. Elaine A. Robinson. Photo by Shevaun Williams.
History tells us that proposals and plans, often years in the making, are frequently undone or substantially changed in ways that diminish the care and study that went into bringing legislation before us. While not always helpful, such sharp veers simply accompany the democratic nature of our decision-making processes.

History also tells us that no matter what happens in the months to come, two things are certain.

Second, no matter the outcome of the special General Conference, the church will continue. Our predecessor denominations experienced many schisms in the 19th century — separations that, admittedly, were easier to accomplish by Discipline though, undoubtedly, no less painful — yet Methodism has continued to be a vital presence around the globe.

Perhaps the most important lesson of history is found in the deeper divisions that are present in our denomination. Beneath the question of whether or not to allow the full participation of LGBTQ persons in the church — or even to allow for a more localized decision process — lie historic perspectives on the basic mission of the church.

In their comprehensive history of American Methodism authors Russ Richey, Ken Rowe, and Jean Miller Schmidt demonstrate that the early years of the Methodist movement in the U.S. were shaped by the pietistic, evangelical spirit of the era’s revivalism: converting individual souls to Christ. (And, yes, we should note the U.S.-centric nature of The United Methodist Church, which is another issue yet to be resolved.)

UM News publishes various commentaries about issues in the denomination. The opinion pieces reflect a variety of viewpoints and are the opinions of the writers, not the UM News staff.
In the 19th century, after the church was founded, a second impulse arose.

Methodist women, struggling for full participation as laity and clergy, created powerful para-church organizations — in our predecessor denomination, the Methodist Episcopal Church, the Women’s Home Missionary Society, the Women’s Foreign Missionary Society, and the Women’s Christian Temperance Union. These organizations were undergirded by a sense of the emerging Social Gospel and attending to social ills, while the male-led mission arms largely continued the pietistic emphasis on individual conversion to Christ.

In a subtle framework still at work today, some of us in The United Methodist Church focus on the conversion of individuals as the root mission that leads to the transformation of the world. In this vein, we are concerned, first and foremost, about individual sin and repentance. We identify individual sins in need of repentance and often consider some sins as more grievous than others.

Others in the denomination, however, hold an affinity with the Social Gospel movement, which suggests that the transformation of society requires us to address societal and institutional structures and exclusions that deprive larger groups of people of the fullness of life and are contrary to the Gospel. Here we focus on systemic sin and the transformation of institutions as the core mission that leads toward transforming the world. Above all, in this second view, we should confront societal sins as the greater source of harm and evil. For most of us, these two perspectives are not easily meshed and, therefore, become competing constructions of the church's mission.

John Wesley certainly held to the pietistic, evangelical sense of individual conversion and repentance, claiming that Methodists were to reform the nation and “spread scriptural holiness” [i.e., love] one soul at a time. Yet, he also had a clear sense of reforming institutions, as evidenced by his deep commitment to education for the sake of breaking the cycle of poverty (e.g., the Kingswood School), ensuring access to affordable health care (“Primitive Physick” and his free public clinic), and ending the institution of slavery. In other words, John Wesley found a way to hold together these competing claims to how the mission of the church should take shape in practice.

Of course, such a framework has considerably more complexity at work than can be addressed in this short commentary. Nonetheless, perhaps the pressing question for today’s United Methodist Church is whether we can hold together these competing impulses of historic Methodism.

Can those who focus on individual conversion and those whose perspective tends toward systemic reform negotiate these differences as Methodism’s founder was able to do? What seems to be at stake, in some ways, is whether we can reflect the fullness of John Wesley’s vision for the Christian life within the church, or if we will be compelled to reduce it to a much narrower version of his Methodism expressed through competing denominational entities.

Ultimately, if the heart of Wesley’s Methodism is our ability to express in practice the Great Commandment, the love of God and love of neighbor (inward and outward or personal and social holiness), then at least in my mind, our goal should be to promote the Gospel imperatives of love over judgment and reconciliation over division.

Robinson is a professor of Methodist Studies and Christian Theology at Saint Paul School of Theology at Oklahoma City University. She also is co-pastor of The Village, a United Methodist Church.

United Methodist bishops declined General Conference delegates’ calls for episcopal elections this year but opened the door to a vote on new leaders in 2022.
Social Concerns

And the cross is a lifestyle. Retired pastor sums up his essential lessons while looking back on 97 years.