I am the president of the National Association of Korean American United Methodist Pastors Serving Cross Racial Appointment and currently serve under a cross-racial and cross-cultural appointment. However, I have served four Korean United Methodist churches in the past and still pray for the vital ministry of the Korean brothers and sisters.

So, when our bishop had a meeting with Korean pastors, I prayed about the best scenario for the Korean United Methodist Church. Here are a few of my thoughts on this matter. 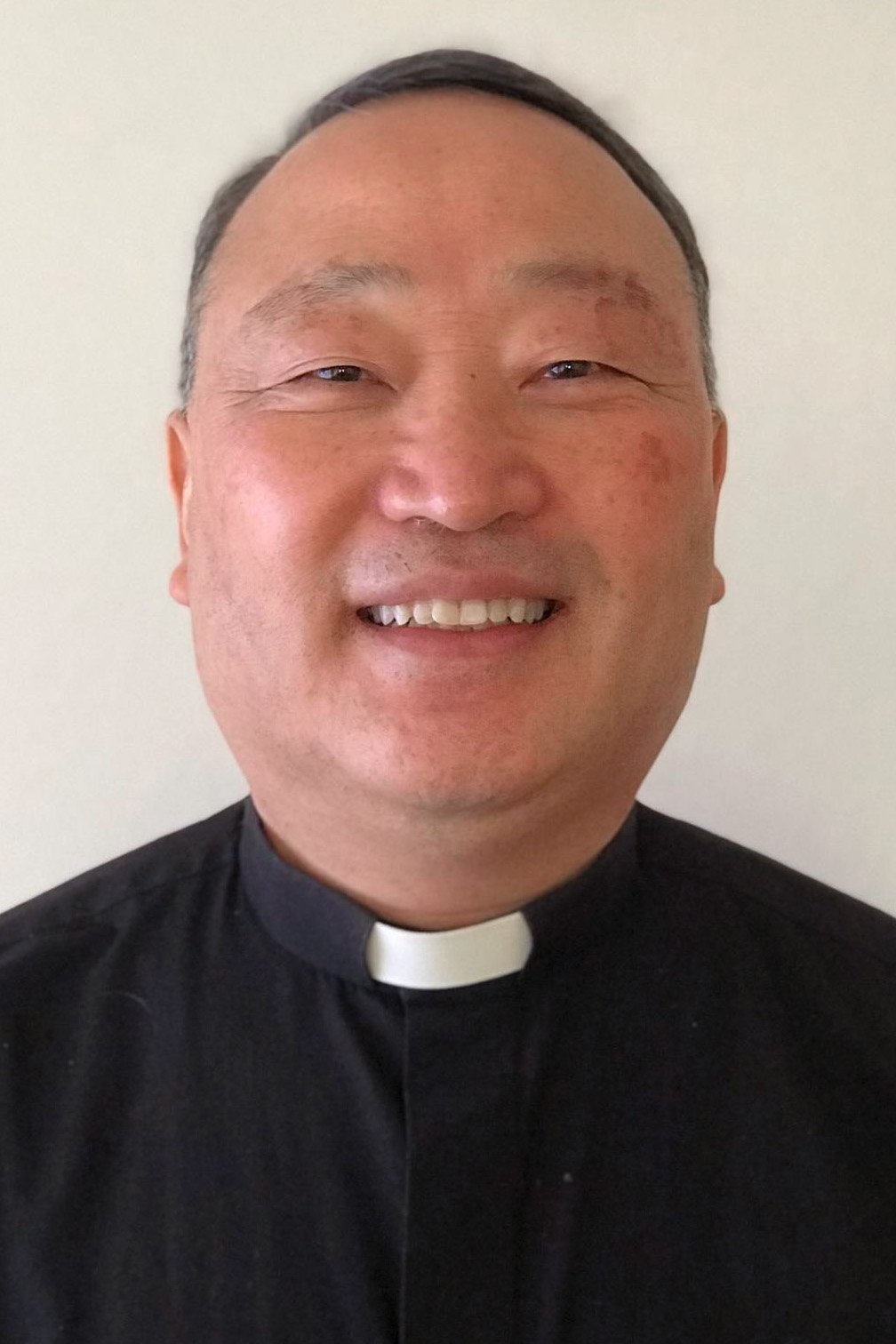 When this happened, I just copied the pages of our Social Principles and showed them that our United Methodist Church did not support same-sex marriage and homosexual activities, even though we embrace everyone. Then they became quiet. They accepted this. The Book of Discipline was the best tool for the Korean pastors who tried to protect their churches from the attacks of other Korean communities that still have a conservative view on human sexuality.

The Traditional Plan is not a good plan, either. Because it would impose “punitive” measures on those who would violate the Book of Discipline, many liberal Korean church members would raise questions about the plan’s constitutionality. It would be better for our denomination to do away with those enforcement clauses. It will give liberal members some room to practice “civil disobedience” while the denomination can keep the current stance.

If we just add a “graceful exit” clause, some dissatisfied liberal groups and conservative wings can go out to form new denominations that fit their theologies. But the denomination would stay as one church. The ones who want to exit would be less than 10 percent, including both liberals and evangelicals. We can still keep our denomination as one church. This is actually a “One” Church Plan that can keep our denomination together. The current proposal of the “One Church Plan” is actually a “Diverse Churches Plan.”

The Connectional Conference Plan is too complicated and has many issues that would need to be addressed before people would be willing to support it. I do not want to discuss it here because it would be the least popular plan, as of now, among the three proposals.

So, the best scenario for the Korean United Methodist Church is as follows:

1. Keep the traditional wording in the Social Principles for evangelicals to protect their churches.

2. Add a graceful exit clause to the Book of Discipline for those who cannot tolerate this mixed message of inclusive and exclusive stance.

3. Do not add enforcement clauses (punitive in nature) to the Book of Discipline because that would not be constitutional and biblical.

4. Let people practice civil disobedience if they do not agree with the Book of Discipline to give them some room for the Way Forward.

Lee is pastor of Concord (California) United Methodist Church and a clergy member of the California-Nevada Conference.