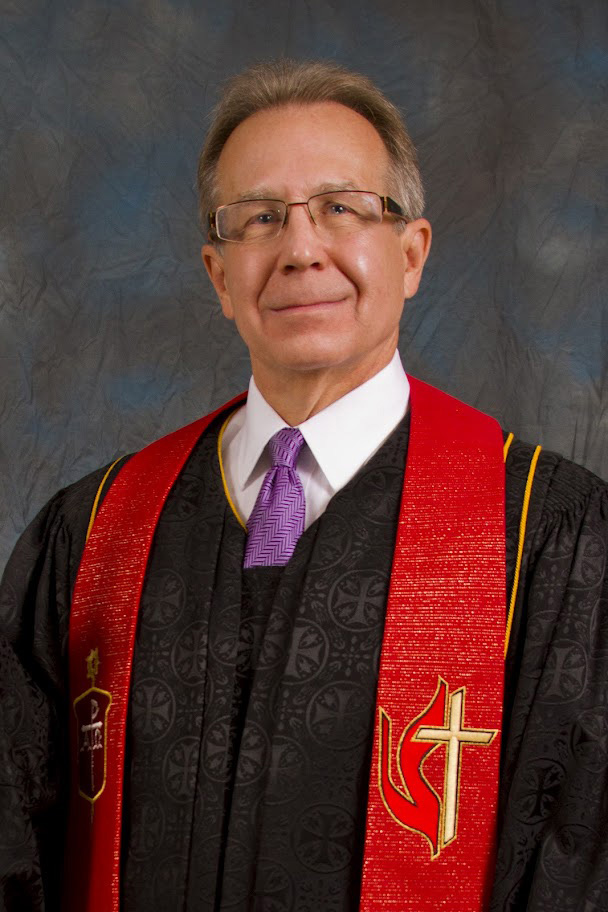 That experience has stayed with me, as have the numerous conversations with delegates, laity, clergy and even bishops that make it clear many people are still looking for another way forward because they are increasingly uncomfortable with having to choose between the One Church and Traditional plans.

Why have I chosen to step forward in this manner at this time to talk about the Connectional Conference Plan when conventional wisdom deems it dead on arrival at General Conference next month?

I am saddened that a prayerfully crafted part of the Commission on a Way Forward’s report has been ignored because people assume it’s too complex and complicated to have any chance of being adopted. This is a lost opportunity for our church, because the Connectional Conference Plan’s vision of the future for the entire church will enrich our conversation about the best way forward.

I share the concern of so many about the growing polarization in our church. Sadly, our hearts are increasingly at war at the very time we need hearts of peace. Rhetoric is becoming increasingly strident, as more voices from both ends of the theological spectrum are indicating they feel as if their only viable option is “fight or flight.” And perhaps most powerfully and painfully, The United Methodist Church is increasingly looking like every other historic mainline denomination that already has traveled this road: The winners stay, the losers leave and the church that remains is far less vibrant.

I am convinced the Holy Spirit still is at work. A decision has not yet been made and delegates are ready to take a fresh look at the Connectional Conference Plan as part of their continuing discernment about God’s Way Forward for the entire United Methodist Church.

I believe the Connectional Conference Plan contains a number of rich, robust and challenging ideas that are worthy of consideration:

1. It frees the church from the trap of dividing into winners and losers by offering a new way forward for the entire United Methodist Church at the very time the broad “heart of Methodism” feels as if the edges are so dividing the church it leaves no place for them.

2. It recognizes the depth of the theological division that exists within our church and creates three distinctive Connectional Conferences that incorporate this division as a strength for our future.

3. It understands that unity is best expressed by the vine and branch imagery of John 15. It does not seek to force unity by mandating protections for those who disagree with the church’s stance on matters of human sexuality or enforcing it through disciplinary measures. Instead, it envisions a new unity growing out a common relationship with Christ, core theological beliefs and shared ministry.

4. It utilizes a long-needed adaptive approach that will have a positive impact for decades to come because it redefines the work of General Conference, annual conferences, ordained ministry, itinerancy, the episcopacy and general agencies.

5. It most fully embodies the “Mission, Vision and Scope” document developed by the Council of Bishops to guide the Commission on a Way Forward by including the two things that must be found in any way forward: ensuring room for theological integrity for all persons and offering a new form of unity that grows out of a reframed connectionalism.

6. It offers The United Methodist Church the holy opportunity to demonstrate how a relationship to each other through Christ can enable the church to transcend polarizing differences instead of being fractured by them.

Finally, I know The United Methodist Church will be very different when General Conference adjourns on Feb. 26, 2019. This is true regardless of which plan is selected. Indeed, it is also true if nothing happens. The Connectional Conference Plan understands that any way forward will take a great deal of intentional effort and involvement by as many people as possible. This is not a weakness. It is exactly what is needed for the entire United Methodist Church to claim our way forward in the short-term so we can bear fruit for the long-term.

I have been asked numerous times which of the three plans is the best way forward. While I have an opinion, even more importantly I trust the movement of the Holy Spirit and the discernment of General Conference delegates. However, I also believe there simply is far too much at stake to ignore the Connectional Conference Plan. Hopefully delegates feel the same way, and are ready in these weeks leading up to General Conference to give it a fresh look as they continue to discern God’s Way Forward for the entire United Methodist Church.

Technology is changing us, and we ignore its impact — and its implications for the church — at our own peril.
Violence