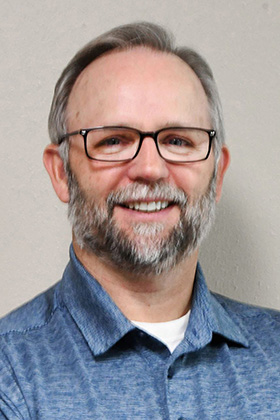 I write this commentary inspired by the Holy Spirit, with the love of Jesus Christ and for the sake of God’s Kingdom.

These are historical values we have all shared as a denomination. These are values that we have held dear to us and have put into action as expressions of our faith.

I firmly believe that we all still share these values; however, with the passage of time, our understanding of some of these values has changed. This is apparent with what has resulted from the issues revolving around human sexuality and how to be in ministry with LGBTQ people, which has led to the rapidly approaching special General Conference in February of 2019.

As we all know we are at one of the most, if not the most, significant crossroads throughout our history. It is imperative that we own the reality in which we are in and stop deceiving ourselves.

We are divided, and none of the petitions submitted by the Commission on a Way Forward can reconcile this. No amount of persuasion, influence, conversation or money will reconcile the divide. We will separate, whether officially or unofficially.

If we have any respect for the legacy of The United Methodist Church, it would be wise and prudent for us to own this reality. It would be in the best interest of our witness to the world to lovingly encourage and support a plan for amicable separation.

I encourage everyone who reads this to step up on the balcony and survey the climate. I ask that you prayerfully consider the reality we are in. I ask you to stand together this one last time, as a people called United Methodists, to be a loving witness to the world.

Bowsher lives in Milbank, South Dakota, and is an ordained elder in the Dakotas Conference.