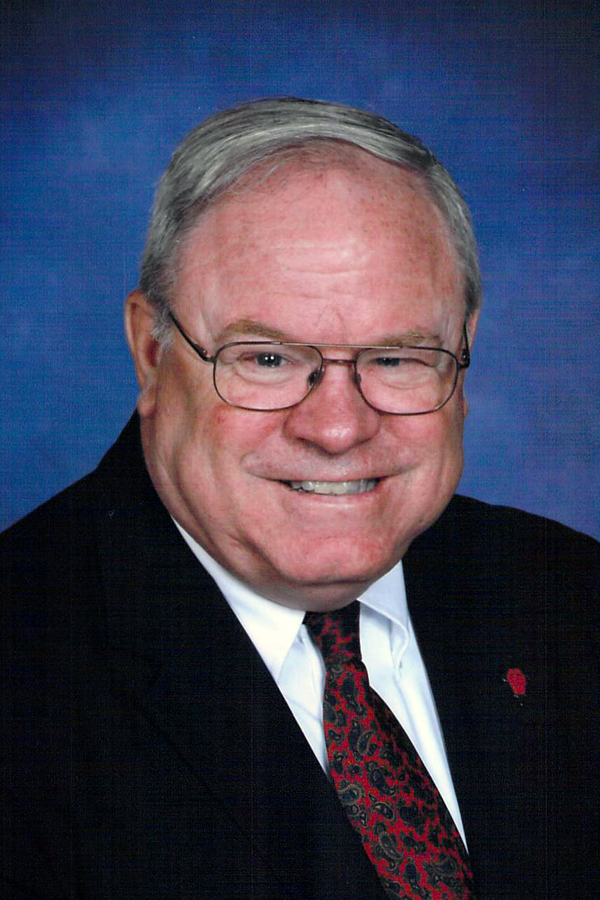 On April 28, the Judicial Council of The United Methodist Church issued Decision 1341 in what some have called the “Oliveto Case.”  The ruling responds to a petition for declaratory decision from the South Central Jurisdictional Conference regarding the election of the Rev. Karen Oliveto as a bishop, but which did not name her specifically.  Although my brief on behalf of Dixie Brewster invited the council to nullify the election, the petition also sought guidance for the church going forward — the very purpose of declaratory decisions.

While Oliveto continues as a bishop, a cloud covers her episcopacy and the cavalier way in which she was nominated by her annual conference, elected by the Western Jurisdictional Conference, consecrated by her fellow bishops and assigned by the jurisdiction’s committee on episcopacy.  The manner in which these bodies have dealt with the requirements of The Book of Discipline has caused great harm to the church.

Decision 1341 declares the following to be church law:

Any confusion and complexity associated with Decision 1341 results from the irresponsibility and neglect of those in the California-Nevada Conference and the Western Jurisdiction charged with the administration of the Discipline. Oliveto publicly affirmed prior to her election as a bishop that she had performed more than 50 ceremonies of homosexual union, a violation of the Discipline, and yet those responsible for supervising her ministry never brought charges against her or subjected her to accountability.

Furthermore, more than two years prior to her nomination, election and consecration as a bishop, Oliveto was named as a partner in a public record certifying her marriage to a person of the same gender.  The Rev. Angela Brown, a United Methodist pastor, performed the ceremony, a clear violation of the Discipline.

However, the supervisory authorities in the annual conference (i.e., the bishop, district superintendent, and board of ordained ministry) failed to file complaints against Oliveto for being a party to a same-sex marriage and against Brown for presiding at one.

Complaints are now pending against Oliveto.

Decision 1341 requires that a jurisdictional college of bishops must file a complaint in circumstances such as Oliveto’s if the existing complaints do not raise all the issues addressed in that decision. Oliveto’s status as a bishop continues under a cloud.

It is in the best interest of the church, the episcopal area where she is assigned and herself that the issues that give rise to this cloud be resolved as expeditiously as possible and in conformity with the requirements of the Discipline.

Boyette, an ordained elder and an attorney in Virginia, was counsel for Dixie Brewster, the maker of the motion which resulted in the South Central Jurisdiction’s petition for declaratory decision to which Decision 1341 responded.  He served on the Judicial Council from 2000 to 2008.