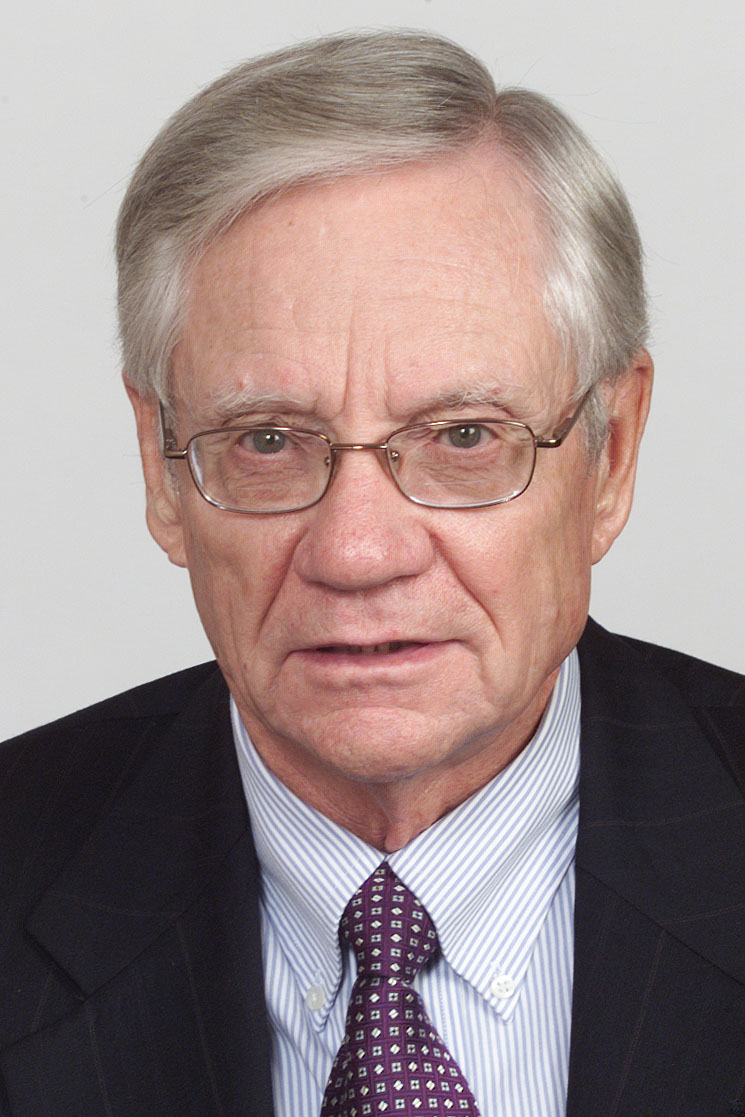 The church I love and have served for most of my 85 years is stretched on a rack between the theological culture of Wilmore, Kentucky, and that of the Tenderloin District in San Francisco. One is determined to elevate what was initially a part of our Social Principles not intended to be “church law” into a hard and fast rule for all ordained clergy; the other is determined to defy it.

Wilmore is the home of Asbury Theological Seminary, viewed as a conservative or traditional seminary, and the original home of the Good News evangelical group. The Tenderloin is the home of Glide Memorial United Methodist Church, a symbol of progressive ministry.

For a while at General Conference 2016, it seemed as if this tension would tear us apart. Then the majority, almost out of desperation, looked to the bishops to form a commission to find “A Way Forward” that keeps us together. The bishops are now asking, “How do we, as a Council of Bishops, lead in such a manner that maintains unity?”

They are asking the right question, but it won’t be easy.

For some of us, this represents the denouement of our worst fears. Many of those who were at General Conference in 1972 when this issue first hit the floor were shaken by the realization that this could be devastatingly divisive. Forty-four years into this wilderness has brought us to the abyss. I have been there with a front-row seat through nearly all of these struggles — usually trying to pour some oil on troubled waters.

It has become evident through the years that those for whom this is a critical issue are more noisy than numerous. Eighteen hundred, the estimated number at the initial gathering of the Wesleyan Covenant Association in Chicago last fall represented .0026 percent of the American constituency of The United Methodist Church.

What happens at General Conference, where most of this struggle has been engaged, is not followed very closely by the folks at home. I have been there for nearly every General Conference since 1968, but my heart has always been in the local church.

A sense of perspective would become us all.

In almost 50 years, there have only been three or four dozen cases dealing specifically with this issue — in a connection of over 40,000 clergy and more than 12 million constituents. Meanwhile, there have been hundreds of cases dealing with heterosexual deviations. The ratio is better than 10 to 1.

What’s the big deal? Most of us are unwitting victims of the conflict, or have been until it neared the point of schism. The average person in the pew is hardly aware it is going on. As Bishop Woodie White recently said, “Our people are way ahead of us on this issue.” Most folks have gay relatives, friends or associates and don’t get bent out of shape about it.

A lesson in fundamental Methodist polity would be helpful. The “due process” our church law provides for dealing with behavioral problems among clergy is vested in the annual conference — not the General Conference. Through boards of ordained ministry, committees and procedures are spelled out for a system that guarantees that those duly charged with immoral behavior will be judged and disciplined by a body of their peers.

The annual conference is the basic body of the church. It preceded and created the General Conference. This is fundamental to our polity and has been from the beginning. We are so accustomed to thinking about authority as “top-down” that we just assume the General Conference has the power to tell one part of the church how to deal with personnel matters in another part of the church. It has never been so, though it has been tried several times and the attempt has always failed.

Once upon a time, when the issue was slavery, it divided us. The defiance was regional then, as it is now. I have frequently asked my determined colleagues if they think this really is comparable to slavery.

Problems arise when General Conference makes behavioral rules intended to apply to the entire denomination. We have a lengthy history of such frustrating and failed attempts at “one-size-fits-all” legislation, i.e., bans against the use of tobacco or alcoholic beverages or remarriage of divorced persons. The General Conference doesn’t have the power or machinery for enforcement of such rules because that prerogative belongs to the annual conference and therein to a body of one’s peers.

Perhaps, then, we should leave this to the annual conferences. It could be argued that that is where it is already. I have occasionally wondered what would happen if a presiding bishop at General Conference declared such a proposed rule out of order. What would the Judicial Council do with it?

The current conflict is exacerbated by a substantial array of vested interests. The Wilmore faction has become an extensive enterprise with four major functioning units, a combination of publication enterprises, paid staff and direct mail funding. The denominational shift toward globalization has been decidedly to its advantage as this faction has been able to exploit an alliance with the African constituency. The progressive faction is well organized and partially funded, but markedly less effective. Together they have fueled the greatest threat to the unity of the denomination in more than a century.

There are a good many of us who think the system, though imperfect, works pretty well as it is and would be pleased if nothing were done to change it. Some of us see the current conflict over human sexuality issues as something we have to live through and could ultimately resolve if we stay together in dialogue and charity.

Renowned counselor and scholar Arthur Combs liked to tell a story about a primitive tribe that believed death occurred when the spirit left the body. They would try to save a terminally ill person by stopping up all the bodily orifices to keep the spirit inside. It never worked. The victim always died, but everyone felt better because they had done something.  Sometimes it may be best not to do anything.

Bishop William B. Lewis served the Dakotas Area until his retirement in 1996. He lives in Edwardsville, Illinois.

More than 70 years since Korea split into North and South, Bishop Hee-Soo Jung still dreams of reunification for his homeland.