One must be careful in using the Bible as a source of moral standards. Throughout history, the Bible has too often been used to justify one’s own moral preferences rather than to seek God’s will about human behavior. The Bible has been quoted to support slavery and segregation. The Bible continues to be used to oppose women’s work outside the home and female ordination.

Others quote the same Bible to oppose slavery and segregation and to affirm women’s rights as equal to men’s. 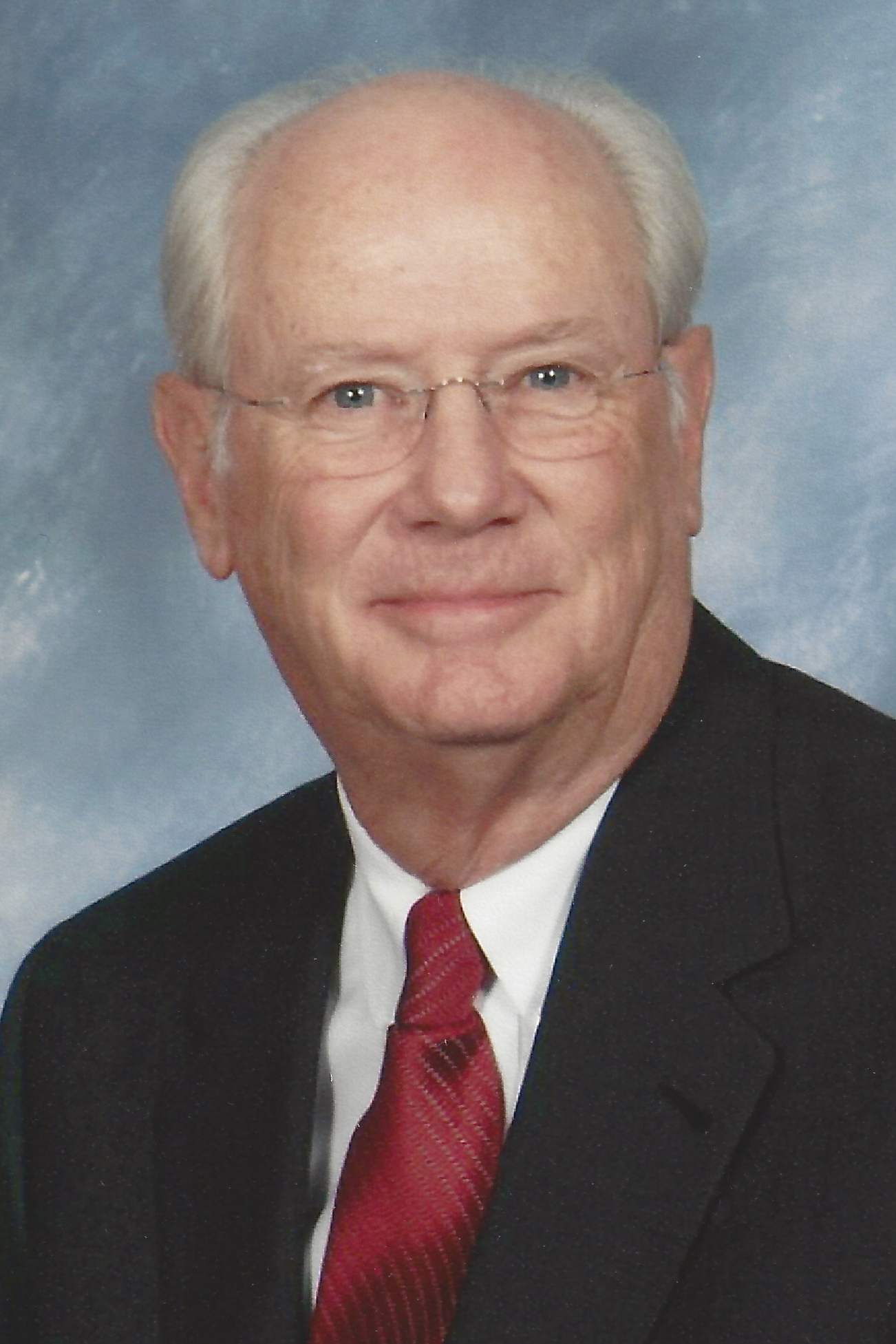 The Rev. James McCormick
Photo courtesy of the Rev. McCormick

In studying the Bible, it is necessary to realize that often God is cited as supporting whatever values are normative at that time in history. Those are “timely” standards — standards valued for a time — but not necessarily “timeless” standards that are applicable for all time and all circumstances.

Remember that the Bible affirms Abraham having sexual relations with Hagar, Sarah’s maid, in order to produce his first son, Ishmael. Only later did Sarah produce Isaac, through whom Jews trace their ancestry. Remember King Solomon’s legendary 1,000 wives and concubines. Today we would call Abraham’s and Solomon’s sexual actions adultery, and not condone such actions for the behavior of others. Remember that, in ancient Israel, eating shellfish and wearing clothing of two different fabrics at the same time were called “abominations.” Walking too many paces on the Sabbath was considered sinful. And, it was permissible to make slaves of captured enemies. So much of what was considered sinful or acceptable was simply the norms or standards that were practiced by the majority of the people, but condemned today.

Sadly, that practice has not changed. As a child, I was not allowed to have playing cards in our house. Dancing and even going to the movies were frowned upon, and drinking alcoholic beverages was not allowed. I was told that Jesus and his disciples drank only grape juice!

Today, all of those things are permissible even by religious people, showing that moral standards do evolve. I remember the insightful words of James Russell Lowell: “New occasions teach new duties; time makes ancient good uncouth. They must upward still, and onward, who would keep abreast of truth.”

That brings us to a question sharply dividing the Christian community in our time: How are we to think about and act toward the LGBTQ community? We know that the majority of Americans do not oppose homosexual relations, yet others believe that while every person is a child of God, homosexual behavior is a choice and is sinful, and marriage is only to be affirmed when between a man and a woman. A key question for me is: Is that position simply an expression of ancient and current cultural norms, or is that the timeless moral position, sanctioned by God?

Think about this: The writers of the Bible did not know about germs. That’s why some thought that when a person became sick, they were possessed by demons. Today, almost all people of faith understand germs and infections, and they treat such conditions with antibiotics such as penicillin.

The writers of the Bible also did not know about genetics, but we do. We understand that we do not choose the color of our eyes, the texture of our hair or the pigment of our skin. Likewise, most scientists and psychologists of today believe that same-gender orientation is not a matter of choice.

Let’s go a bit deeper into the issue of morality. How do we distinguish between values that are “timely” — those that are affirmed as norms by the majority of people at one time in history, but are changed or updated in another generation because of new understandings, and the values that are “timeless” and applicable in all situations and at all times in history? What is an eternal value? Here is where the Bible, taken as a whole and seen in its depths, can guide us.

If a person is born with a same-gender orientation, why must they be prohibited from having an intimate relationship with another person, forced into isolation and loneliness, just because many people unfairly oppose that? The fact that some Christians do not approve does not make such a relationship hurtful.

Almost everyone affirms close, caring relationships between men and between women. We become concerned only when the sexual component is added. Why? All close relationships are much more than sexual. Even heterosexual marriage is about friendship, mutuality and caring. We should wrestle with the reality that close, same-sex friendships are applauded; it is only when the sexual component is added that we become concerned. Again, why? Why not have the same moral standards for same-gender relationships as for heterosexual relationships: no promiscuity, no coercion, no insensitivity. Instead, seek commitment, faithfulness, mutual sensitivity, caring and support. Who does that hurt? Instead, it treats all people as persons of equal worth, as children of God, and encouraged to enjoy mutually affirming, intimate, helpful relationships with others.

To “love your neighbor” is to do the helpful thing and to avoid doing the hurtful thing, even when cultural conditioning makes that uncomfortable. Helping, not hurting, looks and sounds like Jesus to me.