The Civil Society and Trade Union Institutions of Liberia, now headed by United Methodist Church leadership, says it will not endorse presidential candidates whose platforms do not consider Liberia’s labor force.

The organization is concerned about the “blatant disrespect and suppression of workers unions and their leaders by the Liberian government, which has led to the wrongful dismissal of scores of union leaders and their members,” said Jefferson Knight, leader of the group. Knight is also director of the church’s human rights department, which oversees the coalition. 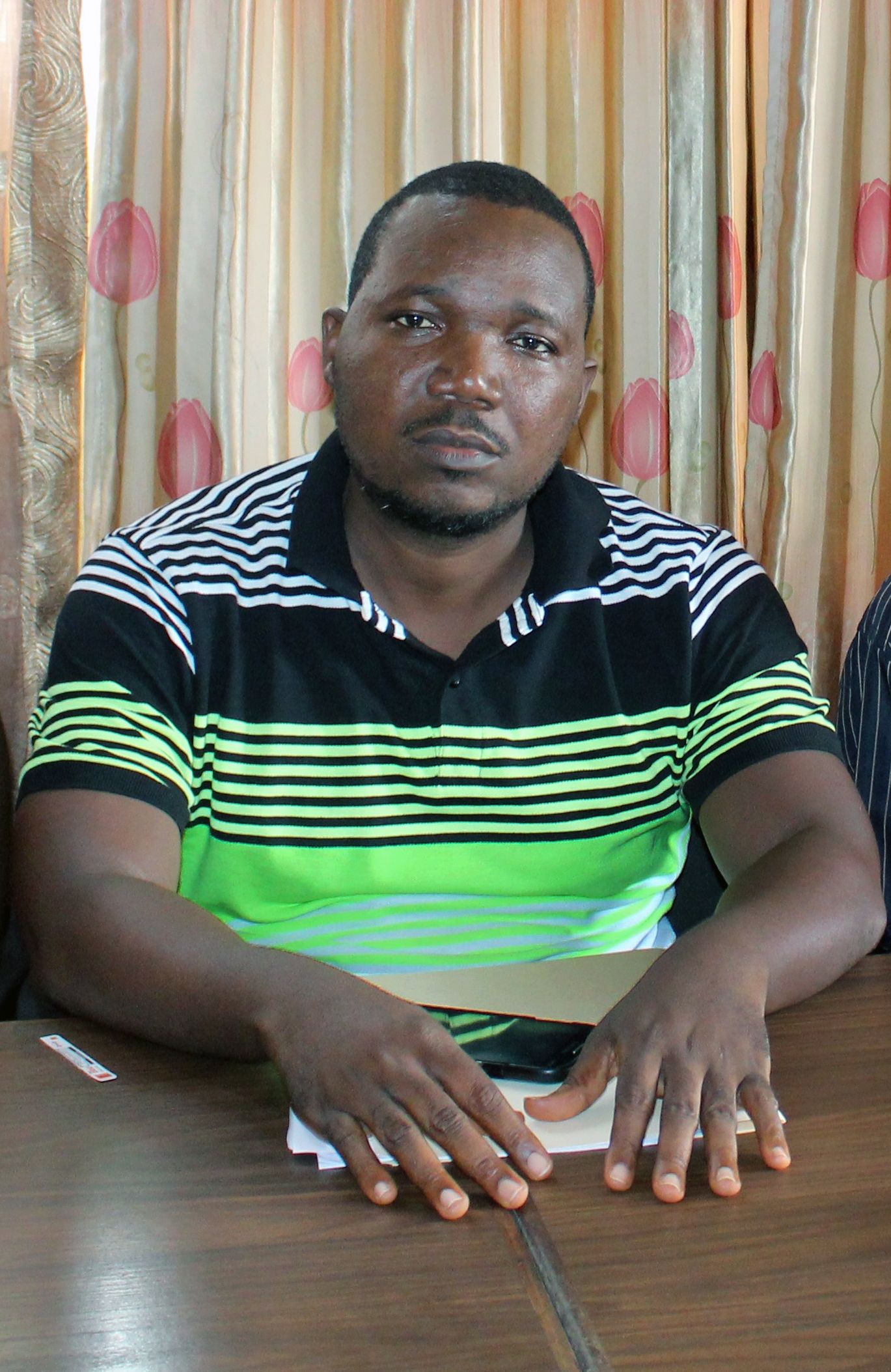 Jefferson Knight leads the Civil Society and Trade Union Institutions of Liberia. He also is director of the church’s human rights department, which oversees the coalition. Photo by Julu Swen, UMNS.

At a news conference earlier this month, Knight said the organization will ensure that workers across the country are mobilized and educated about their welfare during the upcoming elections. “Only candidates whose platforms are labor-friendly will be endorsed by the CTIL members,” he said.

General elections in Liberia to elect a new president and House of Representatives will be Oct. 10. President Ellen Johnson Sirleaf, a United Methodist and Africa’s first female president, is stepping down after leading the country since 2006.

“In this year’s presidential election, five United Methodists are contesting for the office of president of the Republic of Liberia. That is why we want to make sure the concerns of the labor force of this country (are) considered,” Knight said.

The organization also called on Johnson Sirleaf to reinstate workers, union leaders and members who were “wrongfully dismissed” and to ensure job security for public sector workers, adding, “This will form part of your legacy and you will go down in history for doing the right thing for the betterment of our country.”

Knight cited the wrongful dismissals of several union leaders in 2014 for articulating the views of workers, including top executives with the National Health Workers Association of Liberia and the Robert International Airport Workers Union.

The coalition wants the government to recognize and certify national unions to give them bargaining power to negotiate with companies and industries on behalf of workers.

Founded in January 2014, The Civil Society and Trade Union Institutions of Liberia is a coalition of 12 civil society and trade union institutions with more than 35,000 members. The group also has been calling on the Ministry of Labor (the government agency that is responsible for labor issues) to certify public sector workers who are not covered by the “Decent Work Law.”