Standing for racial justice and modeling “a heart of peace” are priorities of The United Methodist Church in Wisconsin after violence that followed the shooting of Jacob Blake in Kenosha, said the bishop of the Wisconsin Conference.

“I think the church needs to continually tap that heart of peace in the midst of stormy times,” Bishop Hee-Soo Jung told UM News. 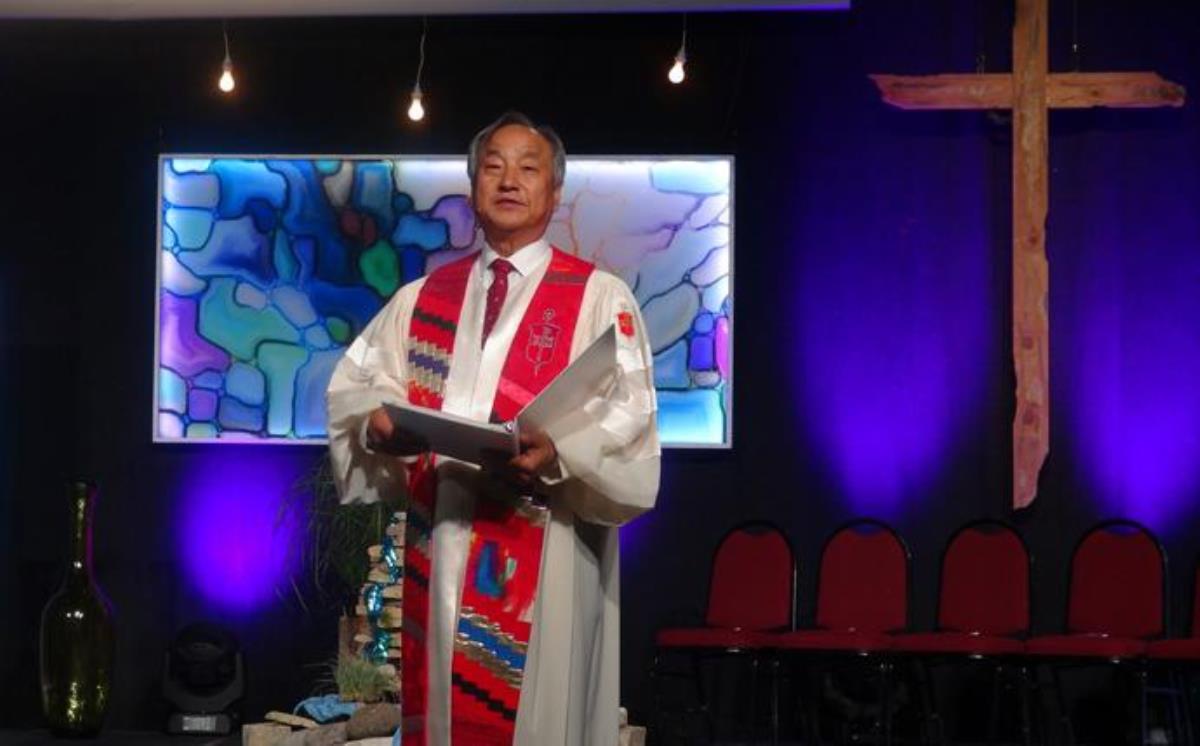 In a statement posted after the shooting, which was witnessed by Blake’s three children and left him paralyzed from the waist down, Jung also said “racial justice must be a hallmark of ministry in the Wisconsin Conference.”

Authorities said Blake, 29, was shot seven times in the back by a Kenosha police officer during an arrest on Aug. 23. Two days later, three men were shot during violent protests over Blake’s shooting. Two of the men died, and Kyle Rittenhouse, 17, has been charged.

“We pray for every Black woman and man, older and younger, who live in fear for their lives whenever they leave their homes,” Jung said in the statement. “This is not simply an empty pledge, but a commitment to work together throughout our conference, with our local churches and the resources of our whole denomination to demand racial justice for all.”

Three United Methodist pastors — the Revs. Grace Cajiuat, Anita Lang and Susan Patterson-Sumwalt — were among religious leaders who signed a statement issued by Congregations United to Serve Humanity, a Wisconsin organization that works on issues like immigration and mass incarceration.

“We know that hopes and prayers are not enough to stop a speeding bullet or to counteract centuries’ worth of systemic racism,” the statement said. “The calculated oppression of our siblings of color (is) so ubiquitous in this nation’s history that many of the privileged among us still do not recognize it even exists.” 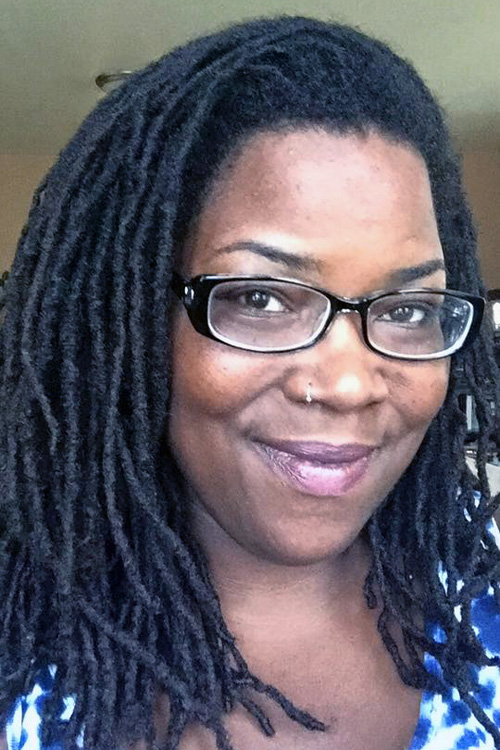 The Rev. Afi Dobbins is pastor of Solomon Community Temple United Methodist Church in Milwaukee. Dobbins said Wisconsin is one of the worst states for Black people because of systemic racism and oppression. Photo courtesy of the Rev. Afi Dobbins.

The Rev. Afi Dobbins is pastor of Solomon Community Temple United Methodist Church in Milwaukee, about 40 miles away from Kenosha. She said Wisconsin “is probably one of the worst states for African American people and people of color in terms of the level of systemic racism and oppression.

“It’s just been a very challenging journey to try to bring attention to the fact that systemic racism is a very huge problem,” Dobbins said. “It definitely feels like it has been a longer process than is helpful to the folks that are experiencing the most pain.”

Representatives from the churches visited Korean families who were harmed, Lee said. They didn’t limit the outreach to church members.

“We (prepared) a gift bag with messages of comfort,” Lee said. “The intent was to show that these families are not alone.”

Making changes in Wisconsin calls for the church to use everything at its disposal, including political action, several pastors said.

“Life is politics and politics are one of the vehicles used to create some of the laws and to maintain some of the systems that are oppressing people,” Dobbins said. “Whether it’s political in your mind or not, there’s real-life consequences happening to a human being that we’re called to love.” 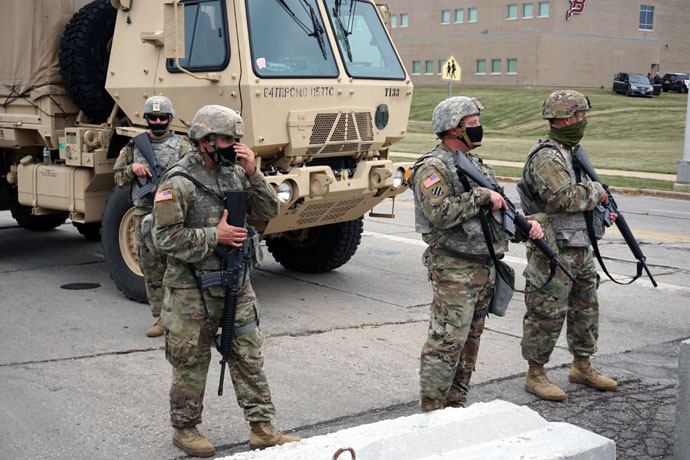 As part of representing the Kingdom of God, United Methodists must speak for “the poor, minorities, homeless and children in cages,” said Lang, pastor of Elkhorn First United Methodist Church in Elkhorn, Wisconsin.

“We have a lot of work to do and are called to build a better world for all in the name of Jesus and through social justice,” she said.

As a follower of Jesus, she is called to act justly with love and kindness and walk humbly with God, said Cajiuat, pastor of Wesley United Methodist Church in Kenosha.

“My responsibilities and actions as a follower of Jesus are to love my neighbor, listening deeply and advocating and walking with them, and to call out injustice with grace,” Cajiuat said. “I believe it is Wesleyan for believers to be involved in the betterment of their community.”

Jung said he is trying to weave different perspectives into one holistic view that all can share, one of “racial justice and radical inclusion for all people.

“That’s definitely an urgent matter in our church.”

Blacks and other people of color, including Native Americans, should lead the church as it engages with racial issues, Dobbins said.

“That’s not to say that white folks can’t also lead … but there are no people of color leading (in Wisconsin) and I think that’s very telling and I think it’s something that needs to be addressed.”

The crisis in Kenosha has the potential to lead to a spiritual revival, Lee said.

“Through this (situation), we’re going to gain a spiritual awakening movement in our church and in our families and in our community so that we can change, transform ourselves so that we aren’t going to have this same mistake again.”

The Rev. Dr. Tori Butler interviews the Rev. Wanda Bass, who was present to witness the first Black woman being elected bishop in the South Central Jurisdiction.
Faith Stories

Bishop Joel Martinez, having grown up in a Methodist family of farm workers, has been a life long advocate for migrant and farm workers in all of his roles of leadership in The United Methodist Church.
Ecumenism

On the final day of the 11th General Assembly, delegates adopted numerous documents, including statements on peace.