Editor's note: On Oct. 13, the Oklahoma City Council voted 5-4 against redesignating the second Monday in October as Indigenous Peoples' Day.

Should the second Monday in October celebrate Christopher Columbus? A number of United Methodists say no.

Church members have joined efforts in Oklahoma and other parts of the U.S. to change the day into one that honors the people already in the Americas when Columbus landed.

“We are the original inhabitants of this land,” said the Rev. David Wilson, superintendent of the Oklahoma Indian Missionary Conference and a Choctaw. “But there is so little to affirm the contributions that Native American people have made to this country by giving up the land, which wasn’t voluntarily, and all the sacrifices people have made.”

Wilson and others believe Native Americans should receive the official recognition a civic holiday provides. Columbus, they add, is a particularly apt candidate to bump from the calendar, given his brutal treatment of indigenous people.

The Choctaw and Muscogee Nations have also renamed the holiday. Berkeley, California, arguably started the trend when it renamed the day in 1992, the 500th anniversary of Columbus’ momentous voyage.

Still, Columbus Day has plenty of supporters, especially in the northeastern United States where parades and celebrations of Italian-American heritage mark the day.

Nevertheless, United Methodists at the Upper New York Annual Conference this spring approved a resolution this spring to end the celebration of Columbus Day, as part of the denomination-wide Act of Repentance Toward Healing Relationships with Indigenous People.

In Oklahoma, Wilson said his conference’s campus ministries pushed successfully for the new designation at Southeastern Oklahoma State University and United Methodist-related Oklahoma City University. The University of Oklahoma also has made the change.

“While we understand that Columbus Day is a federal holiday, it is important that the capital city of a state well-known for its indigenous populations show appreciation for the people that help make our city and state beautiful, diverse and unique,” said a letter to City Councilwoman Meg Salyer from the university’s Native American Society.

On Tuesday, Oct. 13, the Oklahoma City Council voted 5-4 against adopting Indigenous Peoples' Day. City Councilwoman Meg Salyer, whose district includes Oklahoma City University, was the deciding "no" vote after an earlier vote ended in a tie. 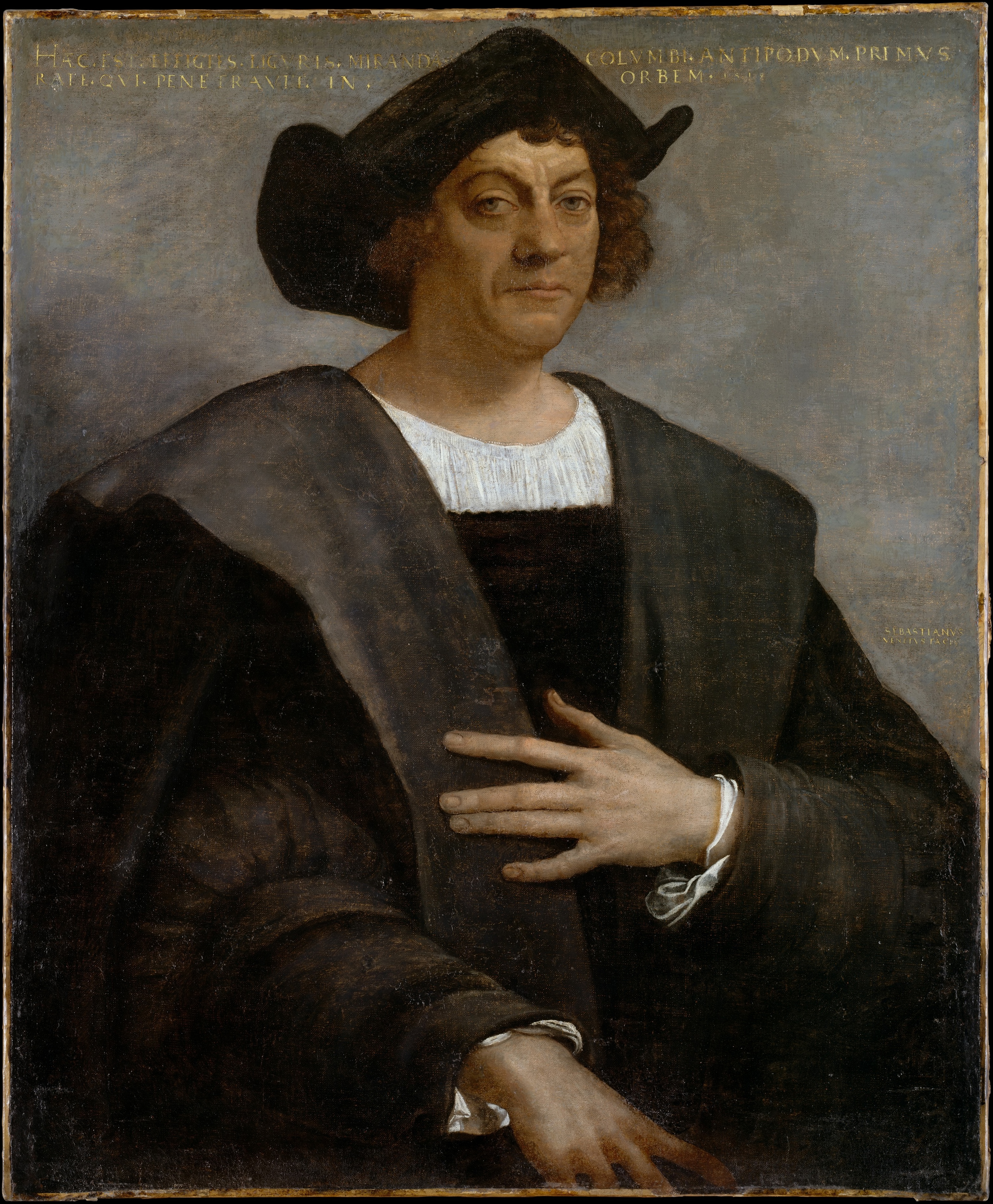 Just about every U.S. elementary student grows up hearing that “in 1492, Columbus sailed the ocean blue.”

Columbus Day observances are almost as old as the country itself. The first occurred in 1792 in New York City to commemorate his historic landing’s 300th anniversary. In 1892, President Benjamin Harrison issued a proclamation encouraging Americans to mark the 400th anniversary.

President Franklin D. Roosevelt made Columbus Day a federal holiday in 1937, after intense advocacy from the Knights of Columbus.

The Catholic fraternal organization, founded in the late 19th century to support struggling immigrants, adopted the Italian explorer’s name because he was the rare Catholic with near-universal acclaim in the United States.

In recent years, his record has faced greater scrutiny among historians and the wider public.

Many question hailing Columbus as the man who discovered a land that already was home to millions of people, possibly more than in Europe at the time.

The explorer wasn’t even the first European to make landfall in the Western Hemisphere. Some 500 years earlier, the Viking Leif Erikson established a short-lived settlement on the northern tip of what is now Newfoundland.

Incidentally, Columbus also did not prove  the Earth is round. That fact was already common knowledge among the elite in his day. The self-taught Columbus underestimated the planet’s circumference, making a trip west to Asia seem more plausible even without the Americas getting in the way. His main contribution to science was the knowledge he spread about trade winds.

Columbus is in the history books because after a three-month arduous journey to what is now the Bahamas, he did not just find a new world. Two worlds collided, and they were both forever changed.

According to his journals, he ordered six native people pressed into bondage on the day he arrived in what is now the Bahamas because he thought they would be good servants.

Ultimately, Columbus and his armed men sent thousands of the Taino people, who lived in what is now Hispaniola, to Spain to be sold as slaves. Within 60 years, only a few hundred Taino remained on the island.

Documents discovered in 2005 recounted that as governor, Columbus suppressed rebellion by having bodies dismembered and paraded in the streets.

Columbus’s team and subsequent Europeans also brought diseases that would devastate indigenous peoples and alter the population of two continents.

Sarah Adams-Cornell — a Native American activist leading the effort to name Indigenous Peoples’ Day in Oklahoma City — said that while changing the holiday’s name won’t change what Columbus did, “it makes a large statement to our community — especially our native community.”

The Rev. Glen Chebon Kernell Jr., executive secretary for Native American and Indigenous Ministries at the United Methodist Board of Global Ministries, said he has heard from United Methodists in Philadelphia, who are starting discussions about encouraging their city to rename Columbus Day.

Kernell, who is Muscogee, said he hopes more church members will join such efforts. “I am in support of speaking the truth,” he said. “It’s not the end-all, but I think it will help.”

Sydney Wahkinney, a United Methodist and a senior at Oklahoma City University, is excited her campus marked its first Indigenous Peoples’ Day on Monday, Oct. 12.

Wahkinney joined with other students in a “cedaring.” During the rite, people burn cedar or sweetgrass and pray. Wahkinney said the belief is that the smoke, much like incense in a Catholic Mass, is cleansing.

“It’s empowering to know we wanted to change something, and we changed it,” said Wahkinney, who is Comanche. “It shows that we are still here, and our culture and heritage means a lot to us. Instead of celebrating this man, why not celebrate the melting pot of the United States?”