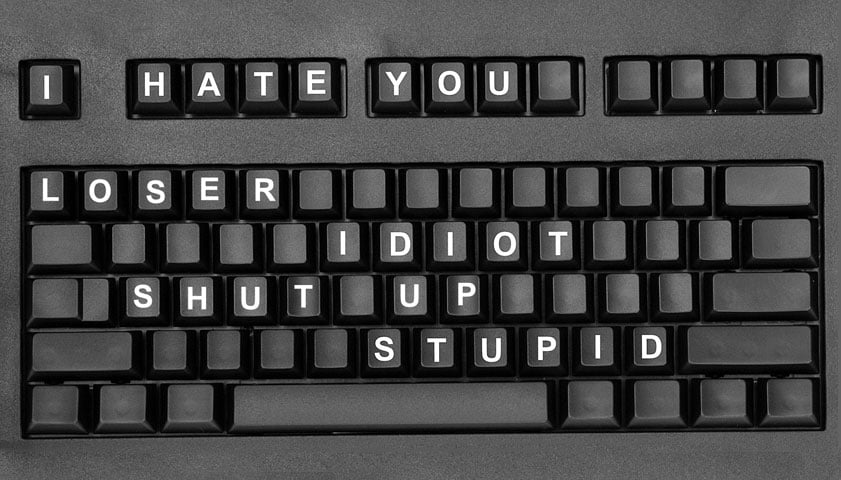 I’m a classical guitarist who spends many hours down the rabbit hole that is YouTube, watching videos of the likes of Sérgio and Odair Assad and the Maestro, Andrés Segovia. And I’ve invented a game: Seeing how far I can scroll down the comments section before the conversation devolves into name-calling or outright abuse.

Name-calling on a video where a guy in a tux plays classical music. Seriously???

Whether it be sporting rivalries, political disputes, opposing religious views or debates on which of Bach’s French Suites are superior (No. 3 in B minor – duuuuh!), the ability to write whatever one pleases in anonymity from a remote distance leads people to say things they would never dare say to another person’s face. It’s bad enough for sports fans to call each other names on Internet message boards — the private, yet public, nature of the online community can lead to far more dangerous behavior.

Internet harassment has been in the U.S. spotlight for several years now, after several victims of “cyberbullying” were driven to commit suicide. The recent news surrounding Gamergate revealed a culture of misogyny and harassment toward women in the gaming community. The relatively small number of victims that makes the news doesn’t represent how widespread the problem is.

An October 2014 Pew Research Center study says that 40 percent of adult Internet users have personally experienced online harassment, and 73 percent have witnessed it occur to others. Young adults, specifically young women, experience more harassment than any other demographic.

The National Crime Prevention Council reported that almost half of teens they surveyed for a 2011 report experienced some form of cyberbullying in the previous year. Nearly half of teens said that cyberbullying happens because the offender doesn’t perceive any tangible consequences or feels he or she would not get caught due to the Internet’s anonymity.

Fortunately, the law is beginning to catch up with technology. The Cyberbullying Research Center reports that 49 states now have laws regarding bullying, and 48 of those included some mention of electronic forms of harassment. 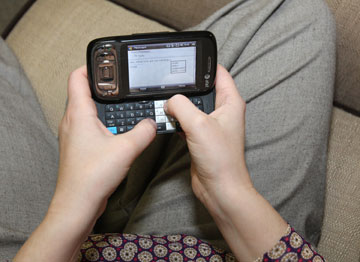 'Just set the phone down'

“Students have to understand anything you’ve ever posted to the Internet is still there,” said the Rev. Joseph McBrayer, Wesley Fellowship director and doctoral candidate at Emory University in Atlanta.

He said even college-age adults have trouble comprehending the “permanent” concept of Internet posting and described instances of students having messy breakups and posting inappropriate comments about each other on social media.

“I’ve had to meet with them and let them know it’s not helpful and not good for our community,” McBrayer said. “It doesn’t help them seek resolution and it doesn’t draw attention to them in a good way.”

The lack of opportunity to read a speaker’s body language or hear their tone of voice is a limitation of online communication.

“Texting really doesn't give people the real attitude of the person they are texting,” said Maddi, an eight-grader in Franklin, Tenn. “When you hit the send button you can never get it back.”

Maddi recently endured a series of angry and disturbing texts from a friend. After the correspondence escalated, Maddi consulted her youth pastor. She also blocked the person’s number from her phone and “defriended” that person from her Facebook account.

She was eventually able to make peace with the friend, but she sees how texting “can end a friendship just by pushing a button.”

Maddi’s advice for others who find themselves in a “texting war” is simple: “Just set the phone down. Don't text back. You can’t win. It will just get worse and worse.” 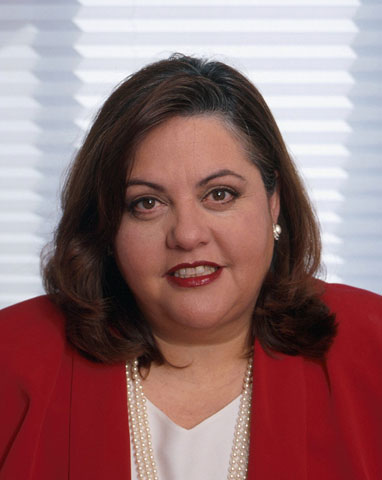 Technology can do good

Parry Aftab, executive director of WiredSafety, reports that only 5 percent of young people her organization has surveyed would tell their parents if they’re being bullied online, but one-third of them would confide in another trusted adult.

“A youth pastor could be the most likely person they will trust. So we have to prepare them to be the trusted adult,” Aftab said. “They need to understand cyberbullying and sexting. They need to understand how the technology works and how it’s abused. You have a precious few minutes to do it right, and if you do it wrong you’ll never hear from them again.”

Aftab said Internet issues are difficult for a number of parents to address with their children because it’s an area where the child likely knows more than the parent. But she implored parents not to let a lack of tech savvy become an excuse to ignore the subject. After all, she thinks there are many positive uses for technology. WiredSafety.org offers a Stop Cyberbullying Toolkit, available for free to schools, community organizations and faith-based organizations.

“We hear so often, ‘What would Christ do?’ The power of the Internet to spread good, to bring people together and to enlighten and acknowledge is something Christ would do,” she said.

'When we say something mean, we fail Christ'

Even the technologically challenged can influence young people’s online behavior and practices.

“A church can create an atmosphere where we let people know that kind of behavior is not what we should do as Christians,” said the Rev. Mark Bray, senior pastor of Summer Grove United Methodist Church in Shreveport, La.

Summer Grove held a 2010 event called “No Bully Zone,” after the rash of nationally reported suicides of teenage victims of bullying.

“From a United Methodist perspective, we have the Three Simple Rules, one of which is Do No Harm,” Bray said. “That includes social-media outlets we participate in. That’s something we need to practice.”

Aftab pointed out that advice shouldn’t only be directed at the youth.

“We need to model behavior and be that which we want kids to be. We can’t get catty about what people wear to church. We need to show them that it’s not OK to be unkind or target differences."

The Rev. Kristin Stoneking, a United Methodist pastor and executive director of the Fellowship of Reconciliation, knows all about differences. While serving as a campus minister at the University of California-Davis, Stoneking was part of a team of faith leaders working with about 40 students living together in a multi-faith residence hall. Students who live in the CA House Multi-faith Living Community sign a covenant pledging to be open, compassionate and willing to grow. They also pledge to share their faith with the community but refrain from trying to convert others to their way of believing.

“One of the great things about multi-faith living is it engages students in how to deal with difference,” Stoneking said. “The daily interaction students have with each other helps them go beyond surface ways of understanding or ignoring difference. When students hear the breadth and depth of someone else’s faith journey, it brings them closer to understanding.”

Above all, Aftab, a United Methodist, said the best way churches and faith-based organizations can influence young people is to talk to them in a way they can relate.

“Christianity is very good at making it ‘real.’ The New Testament is written in parables to teach people through example. Faith-based organizations need to take real stories of real lives affected by bullying. We need to encourage the kids within the church to tell their own stories, so their peers can support them.

“They need to know every time we say something mean, we fail Christ,” Aftab said. “To be a Christian comes with an obligation to be good to others, to leave the world a better place than you found it.”

*Butler is a multimedia producer/editor for United Methodist Communications and one-half of Duo Sudeste, a Latin guitar duo.

Editor's Note: This article originally ran in 2010 and has been updated where appropriate.

Church stands up to bullies

Churches should speak up about bullying

Child ends life because of bullying