The Rev. Bill Jenkins, pastor of the Christ United Methodist Ministry Center in San Diego, and other church leaders are gearing up to offer shelter to hundreds of migrants gathering at the border seeking asylum.

The migrants reached the border after a months-long journey, fleeing their homes in Central America because of violence. The group of about 300 began their trip to the U.S. in March, traveling atop freight trains, hitchhiking and walking.

So far, fewer than 50 have been processed by U.S. Customs and Border Protection, according to news reports.

Jenkins said as the mainly women and children are processed and allowed into the U.S. they will be welcomed to come and live at the center while they wait for court dates. 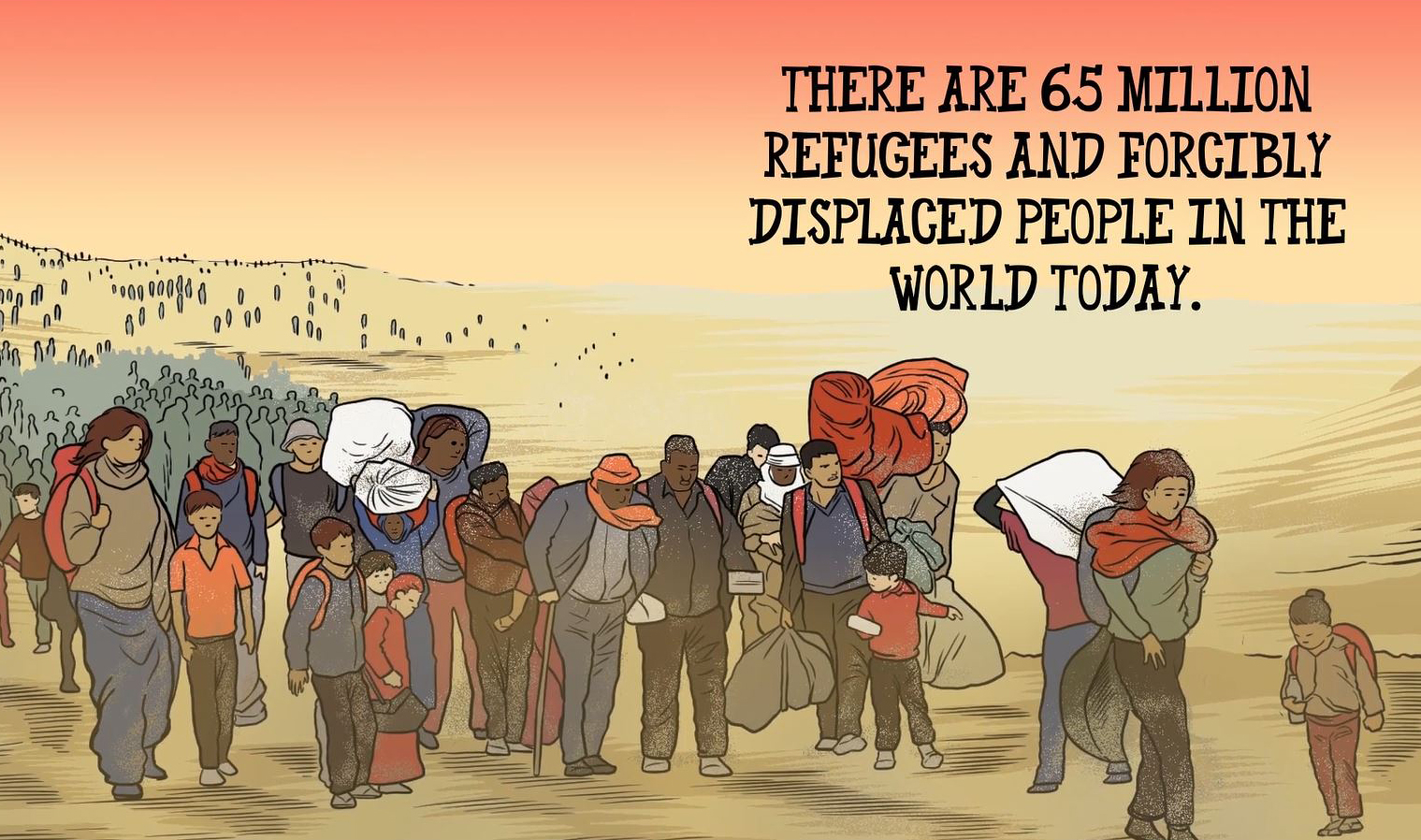 In the interim, the Rev. Guillermo Navarrete, a pastor with the Methodist Church of Mexico, is tending to the people on the Tijuana side of the border.

He said donations of food and clothing are being collected and volunteers are spending time with the children.

“There is a migrant space nearby the border where they have a bath, food, child care and counseling,” he said. “They are asking asylum because of the violence in their countries.”

“I know that asylum is a very difficult thing to prove,” said Jenkins during an interview with San Diego 7. “Our focus in the interim is doing what we as Christians believe we should do: I was hungry, I was thirsty, I was naked, I was sick, I was in prison and I was a stranger.”

Jenkins has experience with helping large numbers of people seeking shelter. In 2016, over 5,000 Haitian refugees came through the doors of Christ Ministry Center. From that experience the church created GateWAY Loft and is working to create a Safe Harbors Network.

“Many congregations are unable to make that level of commitment but they still want to help,” he said.

Speaking about the migrants, Jenkins said, “The one word I would share with you about their condition is traumatized.

The United Methodist college-preparatory school is supported by the South Central Jurisdiction and many local churches and individuals provide scholarships.
General Church

Division within The United Methodist Church was on full display during February’s special session in St. Louis, attracting both denominational and public attention.
Mission and Ministry