“Well you know, you don’t ask that question of Catholic institutions, so I don’t know why we should be asked that question,” said Dawkins, who leads the United Methodist-related women’s college and historically African American school in Greensboro, North Carolina.

But many small, rural liberal arts institutions are facing tough times — not just historically black schools. Cynthia Bond-Hopson, executive of the Black College Fund and Ethnic Concerns at the United Methodist Board of Higher Education and Ministry, said it’s an issue of which she’s very aware.

“I tell you, it’s not something that doesn’t keep me up at night. This is just a tough marketplace,” Bond-Hopson said. “Certain church-related schools are having a tough time.”

Still, that wasn’t enough, decided officials with the Southern Association of Colleges and Schools, who announced they still intended to remove accreditation from Bennett. The school lost an appeal on the issue, then filed a still-ongoing lawsuit against the accrediting organization. In the meantime, Bennett is pursuing accreditation with The Transnational Association of Christian Colleges and Schools.

Dawkins is confident accreditation will be earned either from SACS or TRACS, or both. In the meantime, Bennett retains SACS accreditation while the lawsuit continues. 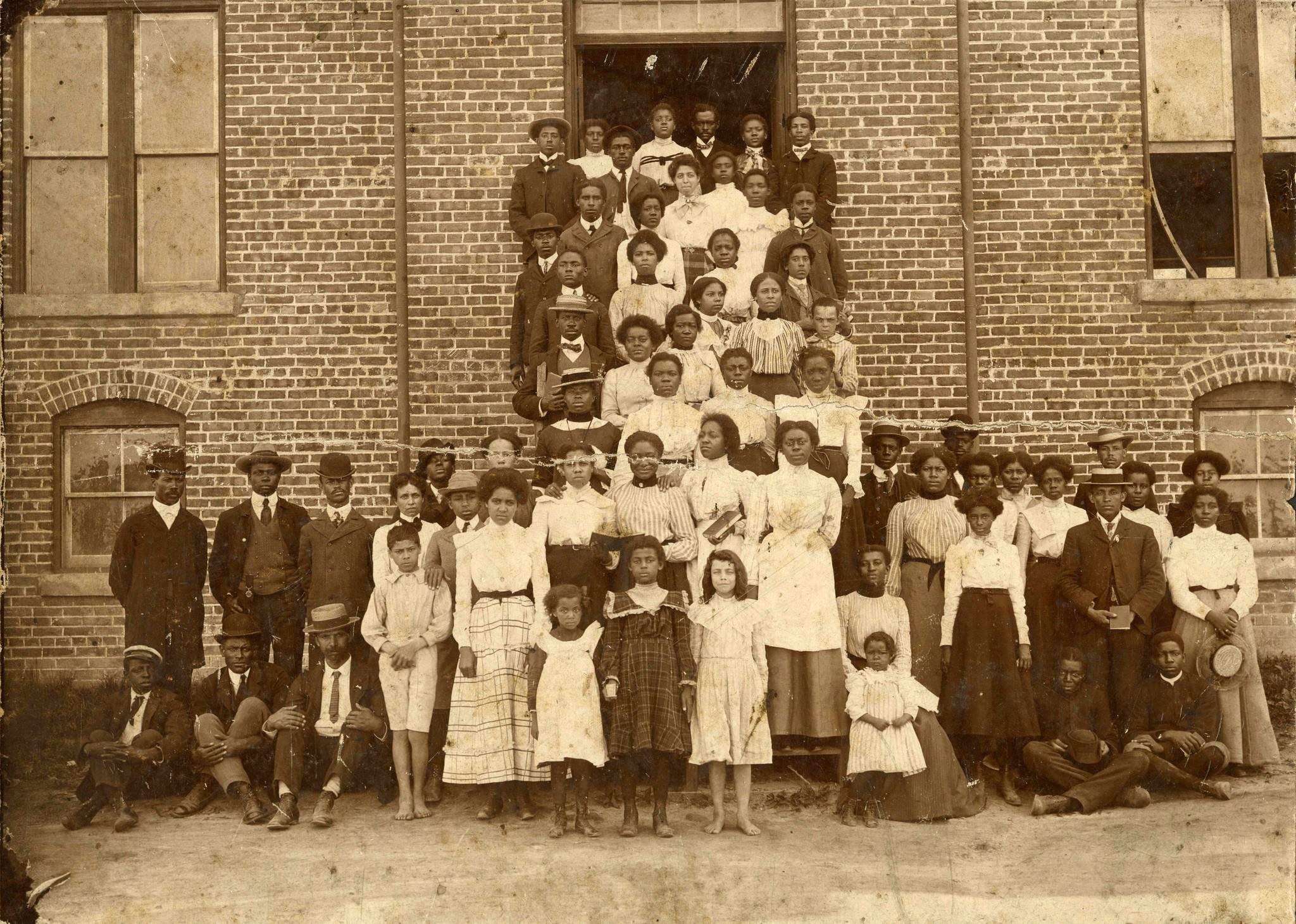 Bennett College in Greensboro, N.C., established in 1873, once served men and women. It was reorganized in 1926 as a college for women. Public domain photo courtesy of Wikimedia Commons.
Bond-Hopson said the issue is sustainability.

“They were able to raise all that money quickly, but I think the accreditors were concerned if they could keep that going and do that for the long run,” she said.

Paine College, in Augusta, Georgia, recently went through the same experience, and came out the other end with accreditations from SACS and TRACS, reported “Diverse Issues in Higher Education.”

“Paine College has had its challenges, but I’m prayerful they will weather their storm,” Bond-Hopson said. “Any time accreditors are unhappy, they make it pretty tough on the schools to keep the accreditation and move forward at the same time. If they can keep accreditation, they’ll be fine.”

There are 11 historically black colleges and universities that receive support from the Black College Fund of The United Methodist Church. They are Bennett; Bethune-Cookman University in Daytona Beach, Florida; Claflin University in Orangeburg, South Carolina; Clark University in Atlanta; Dillard University in New Orleans; Huston-Tillotson University in Austin, Texas; Meharry Medical College in Nashville; Paine; Philander Smith College in Little Rock, Arkansas; Rust College in Holly Springs, Mississippi; and Wiley College in Marshall, Texas.
Bennett is researching ways to rethink fundraising, use technology to be more efficient, and improve infrastructure. They have dropped some low-performing majors and are considering adding programs in cybersecurity, health sciences and birth-to-kindergarten education.

“Bennett also promotes entrepreneurship and innovation, so we want to move towards that arena as well as adding some certificates, badges and licenses to enhance the Bennett degree,” Dawkins said.

Bennett is not considering opening the college to men and is definitely not going to close or merge with other colleges or universities, she said.

But the school is seeking partnerships.

“We just need to look at how we can create a better business model that may include things like sharing resources on campus or sharing majors — that’s a trend now,” Dawkins said. “Also how we can share services. It could be IT. Right now we have shared services with landscaping. We need to do more of those types of things.”

Historically black colleges and universities are still needed because “they offer a culture of great expectations,” Bond-Hopson said. “What happens in our schools is that (students) get individual attention; they get encouragement and great expectations. You may never have lived into your greatness, but if you go to a black college, I think most of them have folks who are going to demand your best.”