How can a United Methodist pastor minister to same-gender couples and not run afoul of church law?

A number of United Methodist bishops in the United States are striving to answer that question in the wake of the U.S. Supreme Court decision legalizing same-sex civil marriage in all 50 states.

Other bishops are celebrating with those who celebrate and mourning with those who mourn the decision. Like the members of their flocks, the bishops have varied personal reactions to the ruling. But many noted in public messages that they want to respond pastorally to all United Methodists in their areas.

“This is not a time to draw lines in the sand but rather a time to come together in prayer for one another and for all those with whom God calls us to be in ministry,” said Nashville (Tennessee) Area Bishop William T. McAlilly in a statement.

He leads United Methodists in the Tennessee and Memphis Conferences. Three of the couples involved in the landmark Supreme Court case were in Tennessee.

To be clear, the Supreme Court ruling does not change church law, which prohibits pastors from conducting and churches from hosting “ceremonies that celebrate homosexual unions.”

The Book of Discipline, the denomination's book of its policies and social teachings, defines marriage to be between a man and a woman.

At the same time, The United Methodist Church calls for civil rights for all people regardless of their sexual orientation, and the church is called to be in ministry to all people. 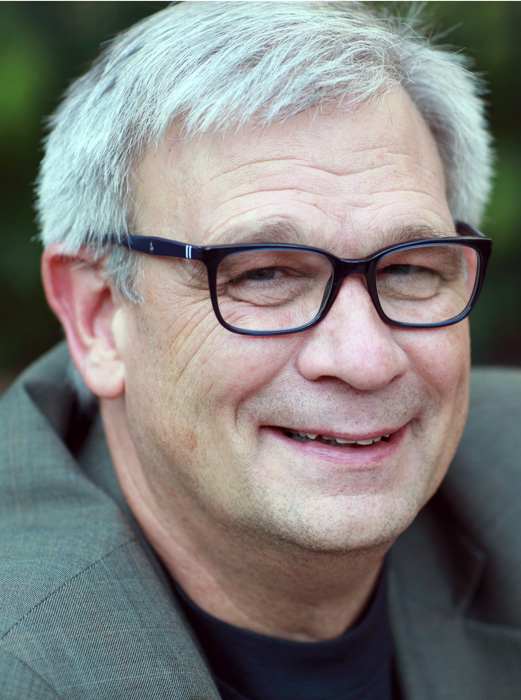 United Methodists have been debating the denomination’s teachings on homosexuality for more than 40 years, and each General Conference considers efforts to change that stance.

New survey data from United Methodist Communications found that about 46 percent of U.S. members agree with the church’s ban on same-sex marriage, while 38 percent disagree with it. The global denomination has about 7.3 million members in the United States.

In living with this tension, McAlilly and at least eight other bishops have offered similar guidelines in helping pastors understand what they can and can’t do under church law.

The episcopal leaders offering this advice include Bishops Ken Carter of the Florida Area, James E. Dorff of the San Antonio Area, Scott J. Jones of the Great Plains Area, Deborah Lieder Kiesey of the Michigan Area, Mike Lowry of the Fort Worth (Texas) Area, Michael McKee of the Dallas Area and Gary Mueller of the Arkansas Area.

While most of these bishops serve in the southern United States, they all echo a statement Chicago Area Bishop Sally Dyck released in September 2014 after Illinois began legally recognizing same-sex marriage.

“I am aware that many clergy or laity will not be satisfied with these guidelines in terms of what they would like to be able to do in relation to ministry with LGBTQ persons and families, while there are others who will not elect to do any of the things on the list,” she said. The initials stand for lesbian, gay, bisexual, transgender and queer or questioning. 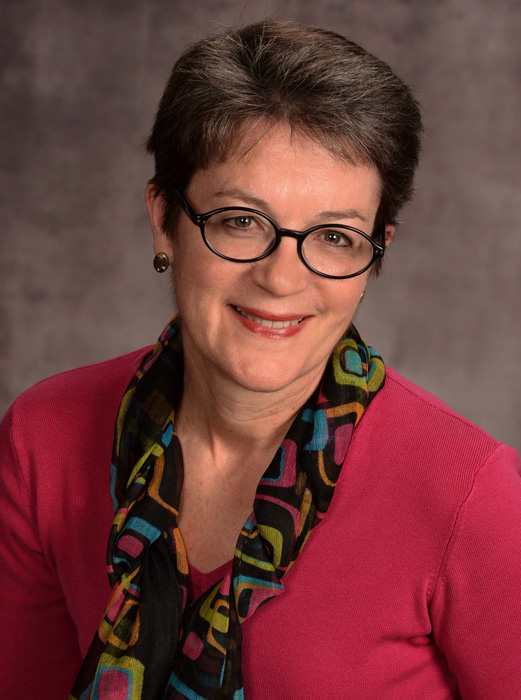 Bishop Sally Dyck. Photo courtesy of the Council of Bishops

Since 1972, the Book of Discipline has said all people are of sacred worth but the practice of homosexuality “is incompatible with Christian teaching.” Since 2004, conducting a same-sex wedding has been a chargeable offense under church law.

Bishops are the first stop for any complaint accusing a pastor of committing a chargeable offense, and their advice can shed light on how they would process such complaints.

The Rev. Taylor Burton-Edwards, director of worship for United Methodist Discipleship Ministries, said bishops have the task of proper enforcement of the Book of Discipline in their areas. Indirectly, this can give bishops authority to determine what counts as a church law violation when the Discipline is not entirely clear.

Dyck, in her statement, said she determined her lists of do’s and don’ts in consultation with Bill Waddell, the counsel for the United Methodist Council of Bishops. But she also warns that bishops have not offered such specificity before, and her interpretation of the Discipline could be overturned.

Indiana Area Bishop Mike Coyner offered a different possibility to clergy after a federal judge struck down his state’s same-sex marriage ban. He suggested that such rituals as the United Methodist “blessing of a home” might be a way for clergy to care for same-sex couples without violating church law.

He also warned against being judgmental of couples who sincerely want to be married, committed and faithful. He noted that plenty of heterosexuals have allowed “marriage to be violated, ignored, abused, and reduced to mere convenience.”

Looking ahead to 2016 General Conference

A number of bishops said they expect the Supreme Court ruling will increase calls to change current ban when General Conference meets in May 2016. 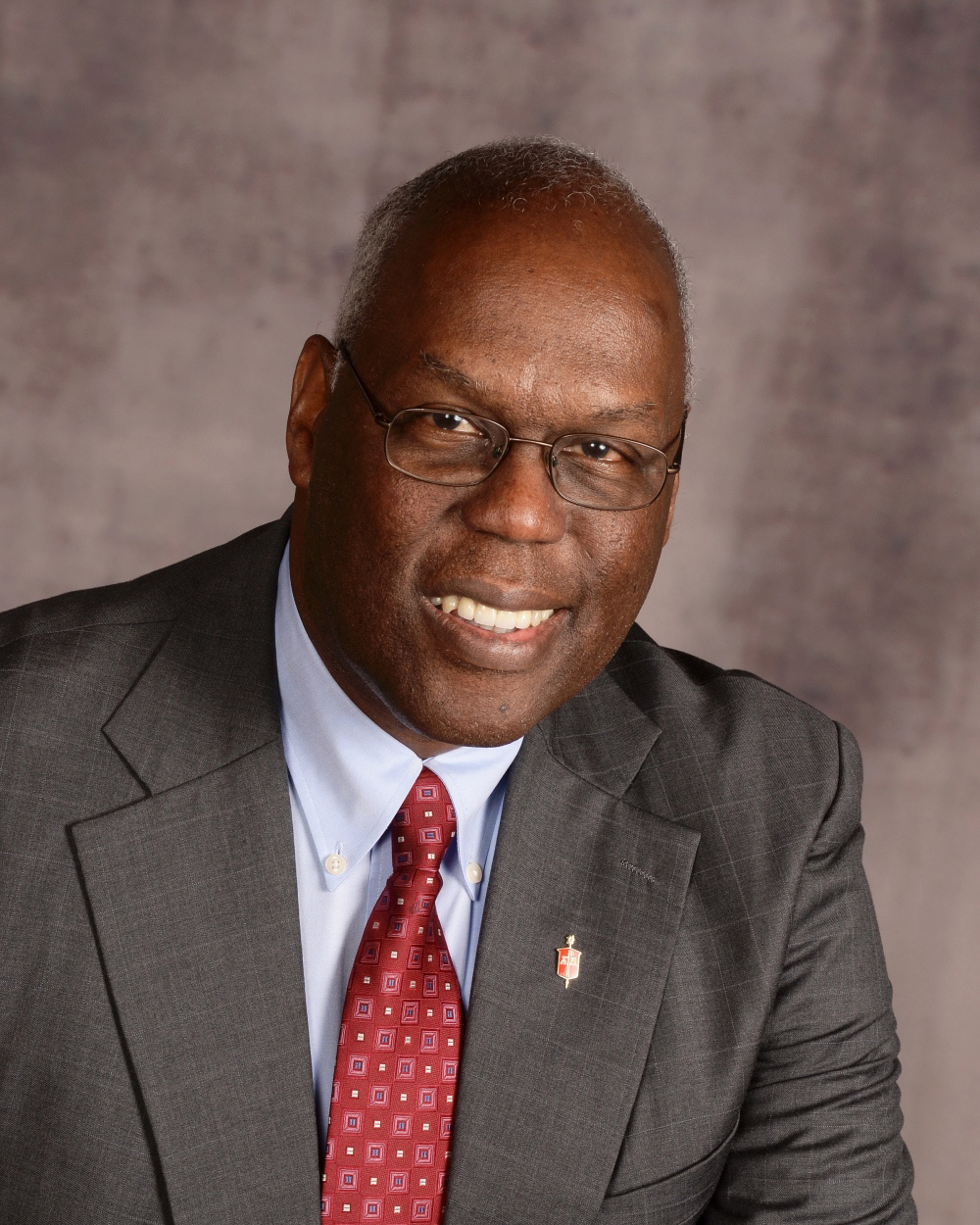 Phoenix Area Bishop Bob Hoshibata said he sees the decision as a signal that it is “vitally important that we make changes in the way our church does ministry.”

“What is changing and what our United Methodist churches must accept and embrace is the need for us all to intentionally reach out in love and radical hospitality to all persons to proclaim the love of Jesus Christ,” he said.

San Francisco Area Bishop Warner H. Brown Jr., president of the Council of Bishops, likewise said the ruling calls attention to the difference between church law and the law of the land.

“May we continue to be a people of prayer, and hope, as we work towards a day of equality and inclusion for all people created in the image of God,” he said in a statement.

“The court’s reasoning runs counter to the teachings of almost all world religions including Christianity, Judaism and Islam,” said Davis, whose area encompasses the Kentucky and Red Bird Missionary conferences.

“I will remain faithful to the biblical understanding that marriage is a lifetime covenant between a man and a woman." 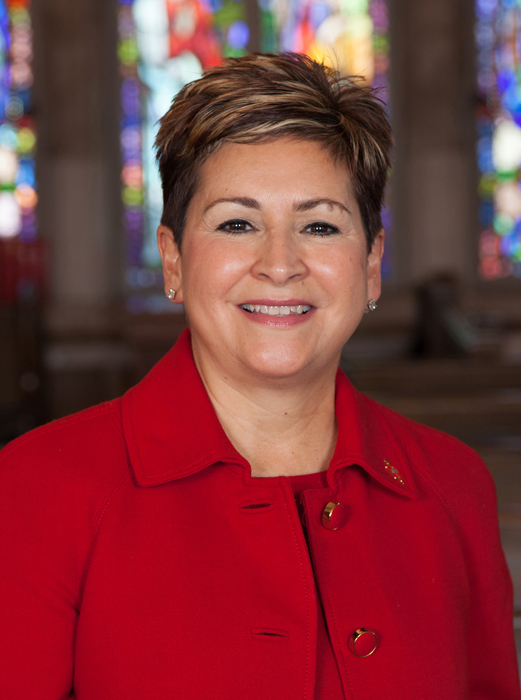 Philadelphia Area Bishop Peggy A. Johnson invoked the words of Methodism’s founder John Wesley, who said in one sermon: “Though we cannot think alike, may we not love alike? May we not be of one heart, though we are not of one opinion? Without a doubt, we may!’”

“To do this would mean that, even while thinking differently, we strive greatly to ‘love alike,’ uniting our hearts in prayer and conversation, and humbly listening to one another,” she said.

Bishops do not get a vote at General Conference. But they are all empowered to pray for the church. Many bishops included a prayer in their statements.

“While the church must address the issues facing our communities and our world, my prayer is that we might do so in a way that distinguishes us from the world and our culture,” said Louisiana Area Bishop Cynthia Fierro Harvey. “We must treat each other as sisters and brothers in Christ who operate from a place of grace that unites and does not divide.”