Note: The Rev. Stephen Dill was an Alabama-West Florida Conference minister for 40 years, including 18 years as senior minister at Dauphin Way United Methodist Church in Mobile, Alabama. He held many other church and community posts. 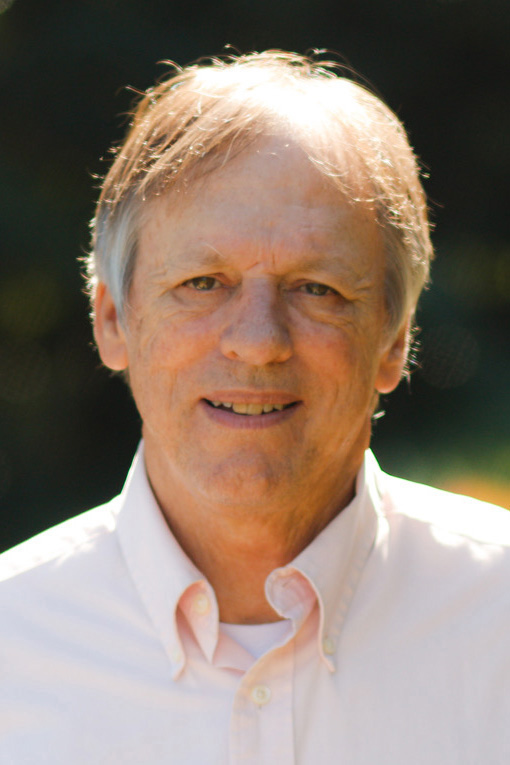 My friend Steve Dill died the other day. He was 93 with a failing heart, so this was not entirely unexpected, but it is to me sadder than I have words to express. I am not alone in this.

Steve was a United Methodist minister who embodied the faith as I understand it — as a mystical presence; a source of mystery at least as much as it was of pious truth. He was 90 when he preached the eulogy for my wife Nancy; white-haired, ramrod straight, with a voice that had to remind you of God’s. On that occasion, he said, “When Nancy died, it was as if she ceased to meet us in a particular place in order to meet us everywhere.”

I found myself thinking of the first time Nancy and I heard Steve preach. At its Emancipation Day service, an African American church in Mobile asked him to deliver the white apology for slavery. For his sermon text, Steve chose the old Negro hymn, “Were You There When They Crucified My Lord?”

Of course, none of us was physically present for the crucifixion, just as none of us was alive to own slaves. But Steve quoted the hymn’s refrain: “Sometimes it causes me to tremble.” As he recounted the racial history of the country — a brilliant summary of the great American sin — he paused periodically to reaffirm, “Sometimes it causes me to tremble.”

Nancy leaned over to me and whispered, “You have to collect his sermons into a book, and you have to make sure it gets published.” So I did. 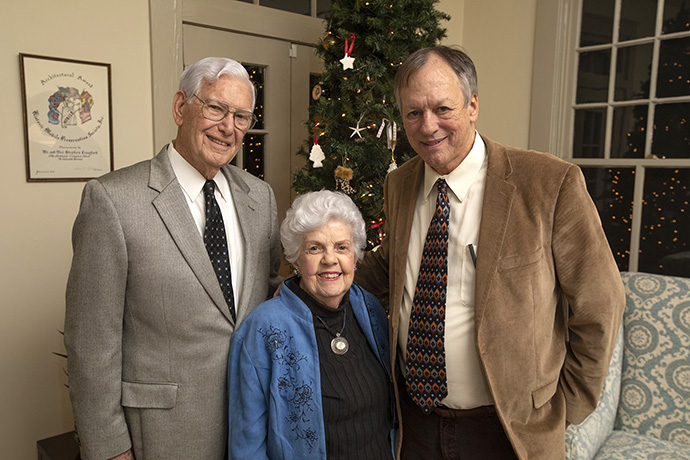 In that book, “The Poetry of Faith: Sermons Preached in a Southern Church,” I wrote an introduction about Steve’s life — how his ministry was forged in the civil rights years when he stood for social justice and spoke against racial segregation. He did this in Alabama in the 1960s, when it was not easy.

But there was something else about him in those days. As his fellow minister Gorman Houston put it, “Steve never lost himself in the battle. That was what was so remarkable. He never distanced himself from the people he disagreed with. He had a pastoral way, never letting go of his strong stands, but also never letting go of his kindness.”

To which I added: “Almost invariably, the poetry of his preaching caught the quick of my imagination and quietly, inevitably made me think. … In saying this, I speak as a skeptic, as one afflicted by the shadow of doubt, but even more so as a reluctant critic of American Christianity — of the didactic shrillness emanating from so many of our pulpits. … You won’t find any of that from Steve Dill, nothing harsh, or narrow, or petty; nothing simplistic or disingenuous. Instead what you’ll discover is a rigorous mind in search of deeper truth, and a faith in the loving mysteries of God.”

Now we come to the moment of his passing. The human family is poorer today, less compassionate and wise, than it was with Steve in it. But there is hope for us, too, as we muster the grace to remember who he was. RIP, good friend.

Gaillard is the author of more than 30 books, exploring themes of social justice, Southern music, religion, politics and culture.

Kit Evans-Ford, one of the Wesleyan Investive Tom Locke Award winners for 2022, started an organization to employ female survivors of sexual violence.
Theology and Education