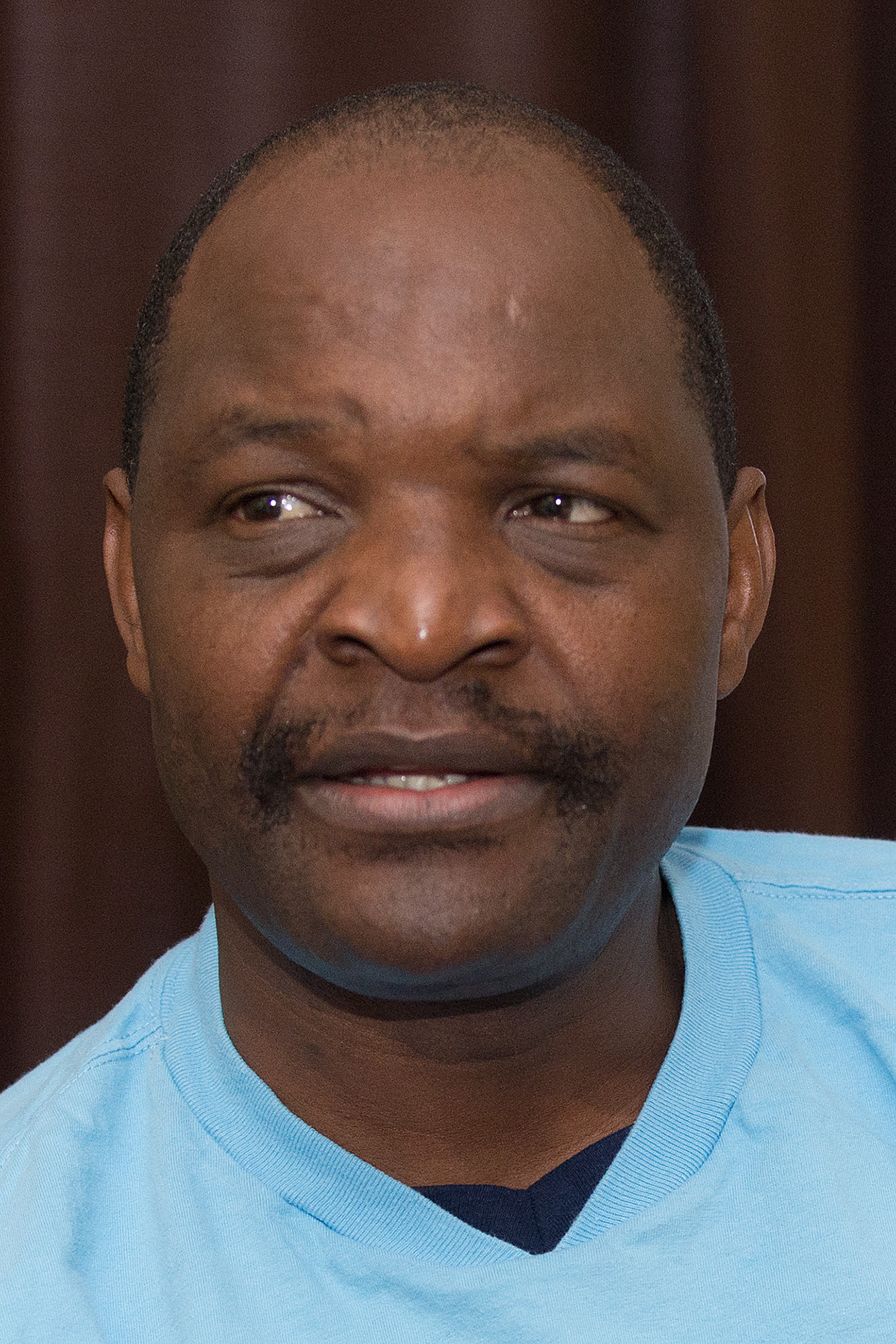 As I listen to the debates in our denomination about the special General Conference in February 2019, it seems everyone has an opinion about everything presented by the Commission on a Way Forward and the recommendations of our bishops. Three proposals will be considered: the Traditional Plan, the Connectional Conference Plan and the One Church Plan.

A majority of the bishops favor the One Church Plan.

During the years I have been in leadership in the church and interacted across the connection, I have seen and heard the same meeting being described in different ways by different individuals in attendance. The interpretations depended on which side of an issue the individual was on, or how closely he or she was paying attention, or how much he or she learned about the issue before forming an opinion. It is my understanding that until people have had an independent thinking process, they really don’t have an opinion.

I believe that, when people have carefully studied the three proposals and chosen a position to support, they have a right to their opinion. Unfortunately, as I engage my African brothers and sisters, I am learning that many people out there, including delegates to General Conference 2019, are filling their knowledge gaps with gossip or hearsay, or just making stuff up.

My brothers and sisters in Africa as well as the other central conferences must form opinions without neocolonial influence from the United States.

What use is an “opinion” based on one-sided or flawed information? With the advent of social media and manipulation using money, power and false promises, it seems that people often form opinions without facts. I have come to realize that most people think we need to have an opinion on all subjects.

I would say to my African brothers and sisters, “It is OK not to have an opinion until you have all the information.” I would tell them that it is actually good to ask questions of all three proposals, and then make up their own minds without the influence of the jurisdictions that are fighting American battles. Most of those conflicts have nothing to do with the future of our global connectional mission needs as people called United Methodists.

I would assure them it is OK to learn about the real issues affecting the church in the United States – to study what is causing the decline or how best to do mission in their context which is very different from ours. I would encourage delegates from outside the U.S. to meet and listen to individuals from both sides of the divide before making a judgement.

Those in leadership across central conferences and, particularly, in Africa where I am from, remember: It doesn’t matter much when “ordinary” people have opinions about things about which they are not fully informed. Maybe they will get information along the way of defending their position that will allow them to see something from a broader perspective and even cause them to change their opinions.

As people called United Methodist standing at the crossroads, it is critical to realize that “ordinary” people may be inclined to give more weight to the views of our bishops, lay leaders, general secretaries of agencies and delegates than they would to the average person’s opinion. However, these “select” must be held to a higher standard and, like everyone else, should always try to learn all of the facts about the proposals before espousing their opinions.

It is critical to realize that if we take the time to ask questions before issuing statements, we may view the proposals from a completely different side. Furthermore, we can be less terrified and enjoy the united global connectional church that has its roots in John Wesley and founding of Methodism.

While it is ridiculous to spout an opinion based on ignorance of a subject, there’s no shame in lacking the information needed to make an informed opinion. But it is our African delegates’ duty and responsibility to study all of the plans being proposed and to consider all matters that have caused our church to be where we are today before drawing a conclusion. After all, their decision could have far-reaching implications for the mission of the church that elected them as representatives.

I hope that every General Conference delegate will take the opportunity to learn, to find out the back story, and to fully understand the One Church Plan before having an opinion on it or voting on it.

Some people will always have opinions and pass judgment on things without taking an opportunity to hear both sides of an issue. They won’t clutter their minds with facts. But I dearly hope that our bishops and elected delegates will stop to think of what their actions will mean. How will their actions fulfill the prayer of Jesus Christ in John 17:21 “that they may all be one”?

Whatever we do, I pray that, together, we can fulfill the will of Christ and the mission of the church. I’ve listened to all sides and believe that the One Church Plan will make us focus on making disciples of Jesus Christ for the transformation of the world. I love United Methodism’s worldwide connectionalism and global nurture. May God bless the people called United Methodists.

Nyarota is a United Methodist elder from Zimbabwe who is now serving a two-point United Church of Canada charge in the province of Alberta. He has served as a consultant for the United Methodist Board of Church and Society.