An Africa University alumnus told the 718 graduates from 23 African countries that it was time for them to give back to Africa.

“Today’s achievement is…about being relevant,” Washington Madziwadondo said during the June 10 graduation at the campus in Mutare, Zimbabwe. “Now it is time to give back to Africa. She is waiting for you to set your mark and help make a difference.” 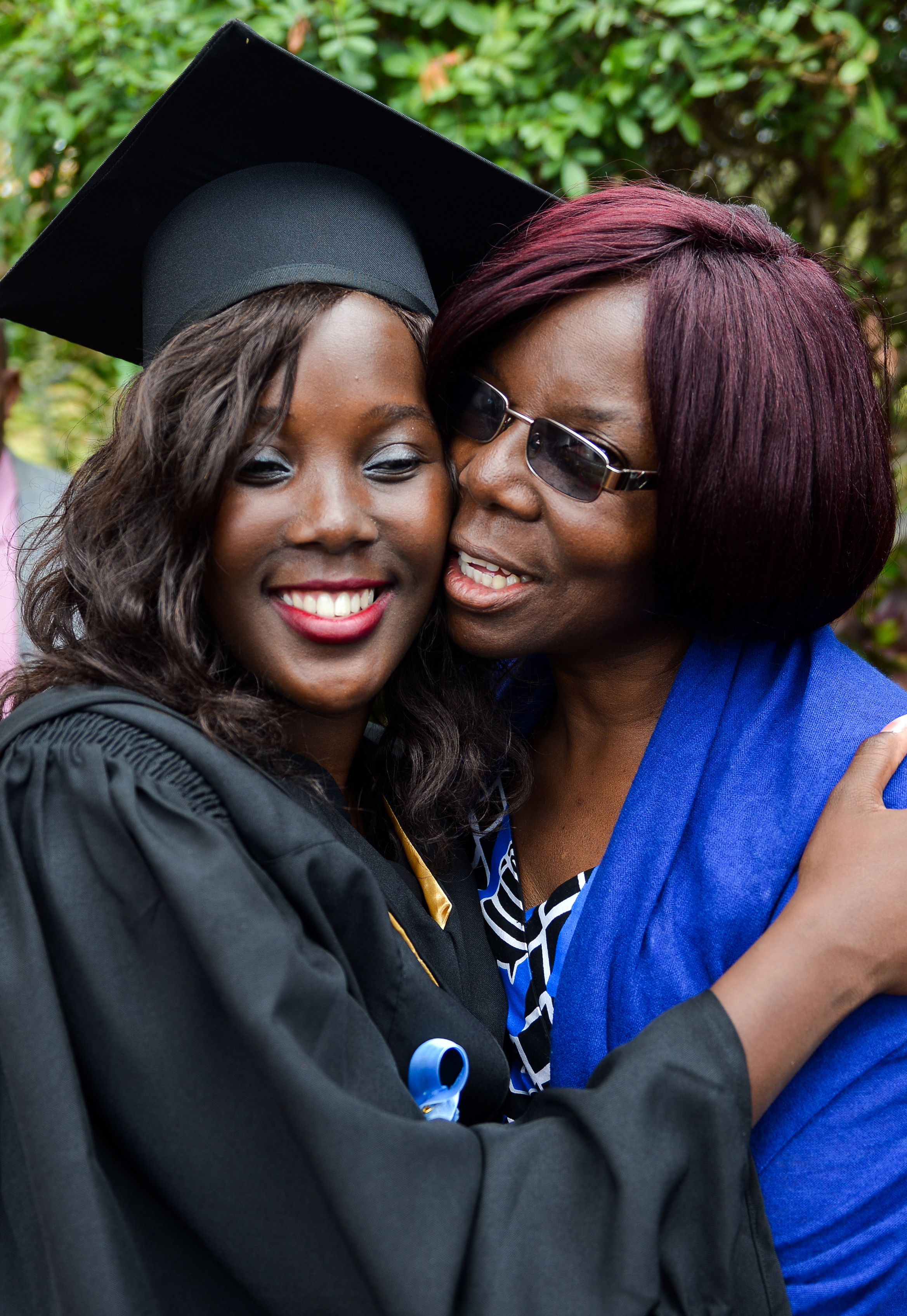 Madziwadondo, an executive at CIMAS Medical Aid Society, was the first-ever commencement speaker who was an alumnus of Africa University.

He told graduates to remember that “Africa University built you to stand tall and lead.”

The class of 2017 included the institution’s first graduate from the Sao Tome and Principe—a two-island nation located in Central Africa, just off the coast from Gabon. Abenilde Dos Santos, whose research focused on the tourism industry, was awarded a master’s degree in Intellectual Property. Dos Santos was one of 223 professionals to be awarded graduate degrees.

For the 495 young women and men who were awarded first degrees, graduation was fraught with meaning and emotion.

“Exactly 1,430 days later, after the toil, here we are,” said Kudakwashe Mellisa Kapesa. As class valedictorian and the student with the best overall academic results (a cumulative GPA of 3.92), Kapesa summed up the sentiments of her peers.

“We made it! Africa is waiting for us, this is our moment to run where others have fallen, to reach where others have failed to grasp, and to go against the current that would otherwise keep us back,” Kapesa said. “Africa University built us to be resilient, just like the Acacia tree. We can grow anywhere and we can do anything if we put our minds and hearts to it and commit our plans to the Lord.”

Pambi was one of 10 female students supported by gifts from the Los Altos United Methodist Church in Los Altos, California. She was awarded a bachelor of social sciences degree in psychology.

Africa University’s department of business sciences—accounting, economics, management and marketing—accounted for more than a third of the graduates (289). With addition of the class of 2017, Africa University now has more than 8,000 graduates.

Stevens is the director of communications and creative services in the Africa University Development Office.

As the number of pastors serving congregations who don’t look like them grows, conference aims to equip both clergy and congregants to overcome cultural obstacles.