The observance of Veterans Day, Nov. 11, began almost a century ago.

In the 11th hour of the 11th day of the 11th month of 1918, the Allied nations and Germany declared an armistice - a temporary cessation of hostilities - in World War I. Commemorated as Armistice Day the next year, Nov. 11 became a legal federal holiday in the United States in 1938. After World War II and the Korean War, Armistice Day became Veterans Day, a holiday dedicated to U.S. veterans of all wars.

Now is the perfect time for congregations to engage in ministry with active troops and the families left behind. Here are 20 ideas.

Reach out to soldiers 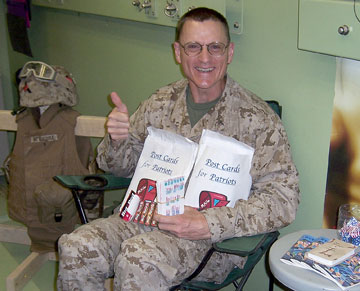 Reach out to families 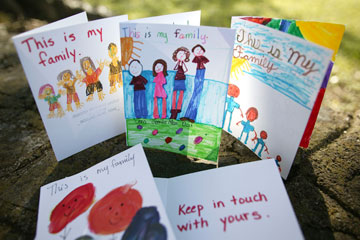 Always, pray for military members and their extended families. Support troops and their loved ones in a variety of ways by getting involved in a community project that includes military families or just spend some time with people from diverse viewpoints to talk about your corner of the world and how to expand it.

The United Methodist Church has many chaplains providing spiritual care for military service personnel and their families. Based upon their input, the United Methodist Endorsing Agency, Board of Higher Education and Ministry, has put together a list of ideas that empower congregational care for deployed and returning service members and their families.

Veterans Day is a perfect time for congregations to integrate some of these ideas as we remember and care.

Learn more about other ways in which The United Methodist Church provides support to military families.

As more houses of worship close or seek to redevelop their property, individual congregations must collect and assess data to determine their future.
Local Church

Small, rural churches struggled through the coronavirus pandemic, but many of them are now enjoying the return to in-person services and looking to the future.