It was April 1972 in Atlanta, Georgia, when Russell Kibler, a delegate to the United Methodist General Conference from South Indiana, stepped to the microphone with a question.

The denomination’s top lawmaking body was going over a report from a four-year committee that had studied the Social Principles and recommended changes to the church’s position on homosexuality as well as other issues.

Before the body was this statement: “Homosexuals no less than heterosexuals are persons of sacred worth, who need the ministry and guidance of the church in their struggles for human fulfillment, as well as the spiritual and emotional care of a fellowship which enables reconciling relationships with God, with others and with self. Further, we insist that all persons are entitled to have their human and civil rights ensured.”

Kibler wanted to know what was meant by “homosexuals would have their human and civil rights ensured.”

His question led to the first public debate on homosexuality in the denomination and ended with the addition to The Book of Discipline: “The United Methodist Church does not condone the practice of homosexuality and considers this practice incompatible with Christian teaching.”

Forty-four years later, the 2016 United Methodist Church’s top legislative body will still be debating those words when it meets in Portland, Oregon, May 10-20. 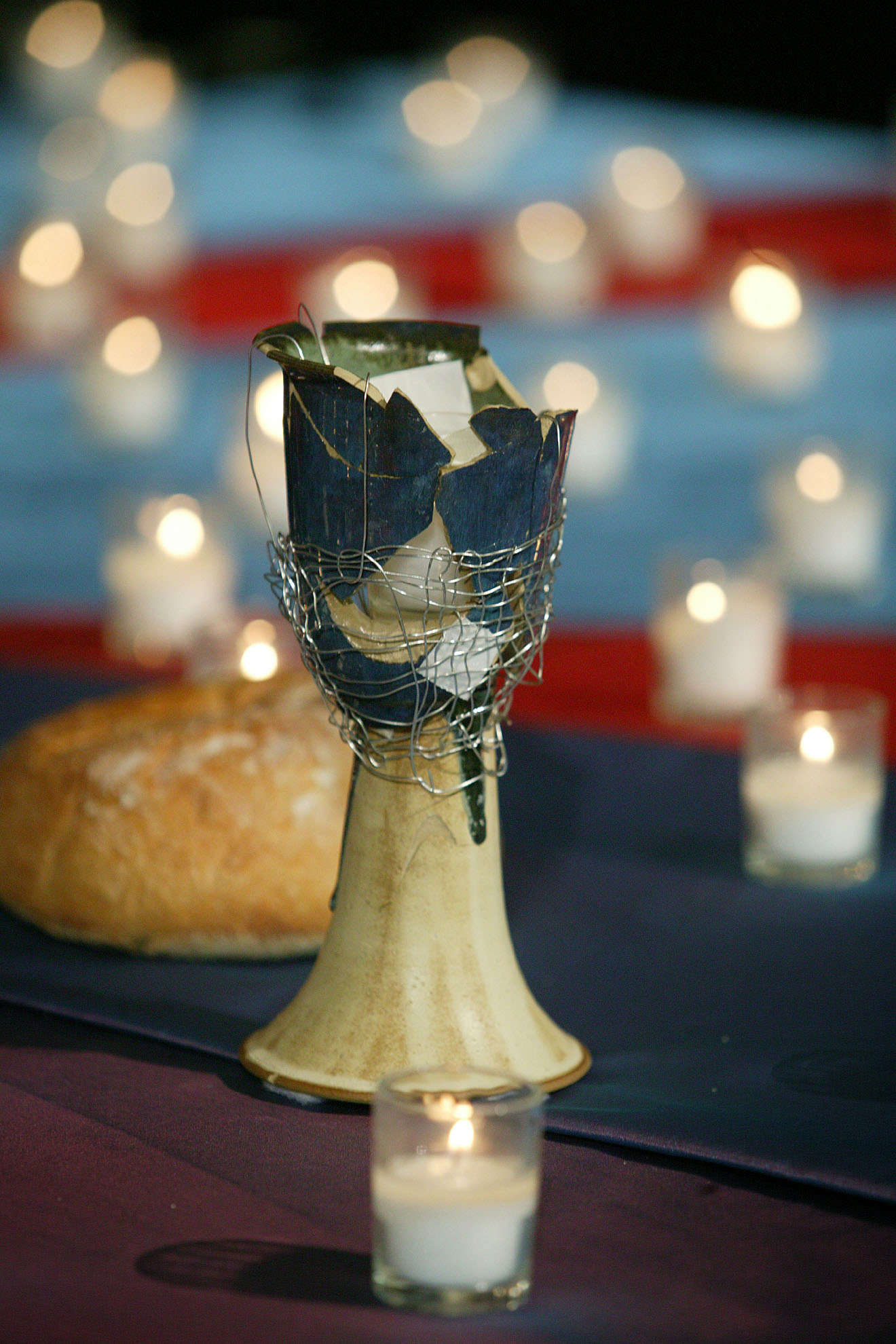 WHAT IS THE DENOMINATION'S POSITION?

More than 100 pieces of legislation on human sexuality will be considered by the 864 elected delegates.

Global delegates will grapple with full inclusion of lesbian, gay, bisexual, transgender and queer people in every aspect of church life and worship. Many petitions ask the body to “agree to disagree,” while others want the church to uphold biblical guidance on whether homosexuality is a sin or not.

Many petitions want to retain the language now in the 2012 United Methodist Book of Discipline.

“We believe in God’s word and strongly oppose making changes to accommodate the increasingly liberal view in society today.”

That is the rationale of those standing by the denomination’s current stance, while others ask for the language to be deleted or rewritten.

One petition states as the rationale for eliminating those words: “Current language is unnecessarily harsh and narrow. When the language was passed, a small fraction of the U.S. population supported same-sex marriage. Now support is pushing 60 percent.”

In 2015, the U.S. Supreme Court established same-sex civil marriage as a constitutional right.

However, that level of support does not exist everywhere. The global United Methodist Church includes the continent of Africa where homosexual acts are criminalized in 38 of 54 countries. Thirty percent of delegates to the 2016 gathering will be from Africa.

During a meeting in November 2015, African bishops called on the church to hold the line on church teachings regarding human sexuality. Africa’s 13 active bishops and one retired bishop recommended that the 2016 General Conference include daily prayer “for the return of our denomination to biblical teachings, the unity of the church” as well as the end of “global terrorism (remembering the millions of refugees) and the cessation of wars around the globe.”

Their statement sparked other reactions.

“We must insist that peace is not going to come through ignoring the demands of lesbian, gay, bisexual and transgender Christians for full inclusion in the church,” stated a letter from the 13-member Love Your Neighbor Coalition.

The Love Your Neighbor Coalition includes the church’s five ethnic caucuses — Black Methodists for Church Renewal, MARCHA (Methodists Associated Representing the Cause of Hispanic Americans), Native American International Caucus, National Federation of Asian American United Methodists and Pacific Islanders Caucus of United Methodists — as well as some unofficial United Methodist groups. It was formed in 2011 before the 2012 General Conference to tackle a broad range of issues from full inclusion of gay, lesbian, bisexual, transgender and queer people to working for racial justice and equality.

The Philippines Central Conference College of Bishops released a statement calling for the 2016 General Conference to lead the denomination “into a more inclusive and forward-looking future where our differences on issues concerning human sexuality are finally resolved.”

Reconciling Ministries Network, an organization that is working for full inclusion of lesbian, gay, bisexual and transgender people to The United Methodist Church, started a campaign — It’s Time — in December 2015. The network is endorsing “The Simple Plan” which “equally honors all children of God.”

The denomination’s Connectional Table, clergy and lay people from around the world who act as a church council, voted in 2015 to propose “A Third Way” for how the church relates to LBGTQ people.

Their proposal decriminalizes homosexuality in church law and if it passes, clergy would not risk church trials or the loss of their credentials for officiating at same-sex weddings or, in some conferences, coming out as openly gay.

The Renewal and Reform Coalition which includes Good News, an unofficial evangelical United Methodist caucus, advocates keeping the Book of Discipline’s current stance and wants to strengthen penalties against clergy who violate the ban on “self-avowed practicing” gay clergy or blessing same-gender unions.

Only the General Conference can speak officially for The United Methodist Church. Every four years, delegates revise the Book of Discipline and Book of Resolutions.

The Social Principles, in both books, are described as a "prayerful and thoughtful effort on the part of the General Conference to speak to the human issues in the contemporary world from a sound biblical and theological foundation as historically demonstrated in United Methodist traditions."

The Book of Resolutions is not legally binding, but serves as a guide for the church for reference, encouragement, study and support.

The positions of The United Methodist Church on matters related to homosexuality are found in several sections of the current 2012 Book of Discipline and 2012 Book of Resolutions.

Underlying all other positions of the denomination is the constitutional principle of “Inclusiveness of the Church,” stated in Paragraph 4 of the Book of Discipline: "The United Methodist Church is a part of the church universal, which is one Body in Christ. Therefore all persons shall be eligible to attend its worship services, to participate in its programs, and, when they take the appropriate vows, to be admitted into its membership in any local church in the connection."

Many petitions affirm the marriage covenant as being between a man and a woman, others would change that to between two people.

All of these petitions have been grouped into a section, Petitions Identified for the Proposed Group Discernment Process, in the Advanced Daily Christian Advocate, pages 1187-1225.

One of the first tasks of the 2016 General Conference delegates will be to debate about how to debate sexuality.

The drafters of the Christmas Covenant are leading webinars in the Philippines, Africa and Europe about their proposal for changing the denomination’s global structure.
Judicial Council

Too often, important decisions at the church’s highest levels are being made in closed sessions that violate church rules about transparency, says one General Conference delegate.